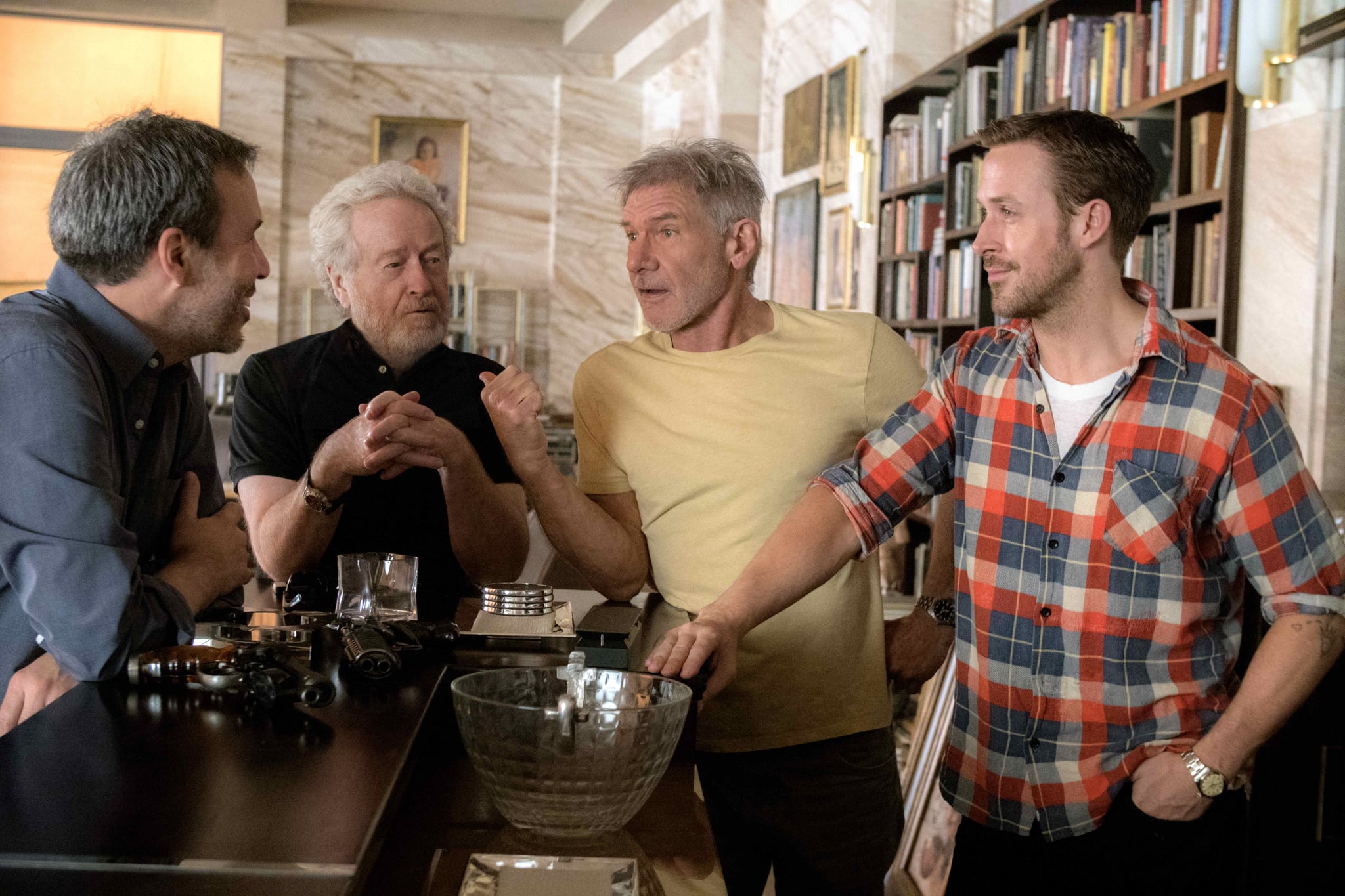 The long-gestating sequel to 1982's Blade Runner is opening exactly one year from now, folks. Warner Bros. revealed the official title in October: Blade Runner 2049, presumably meaning the new film will take place 30 years after the first movie. As previously announced, Harrison Ford is reprising his role as Rick Deckard, while Ryan Gosling is bringing some fresh blood into the mix. They're just part of the dream team; Denis Villeneuve (Arrival, Sicario) is directing, and Ridley Scott (who directed the original film) is producing. Also along for the ride: Jared Leto, Robin Wright, and Dave Bautista!