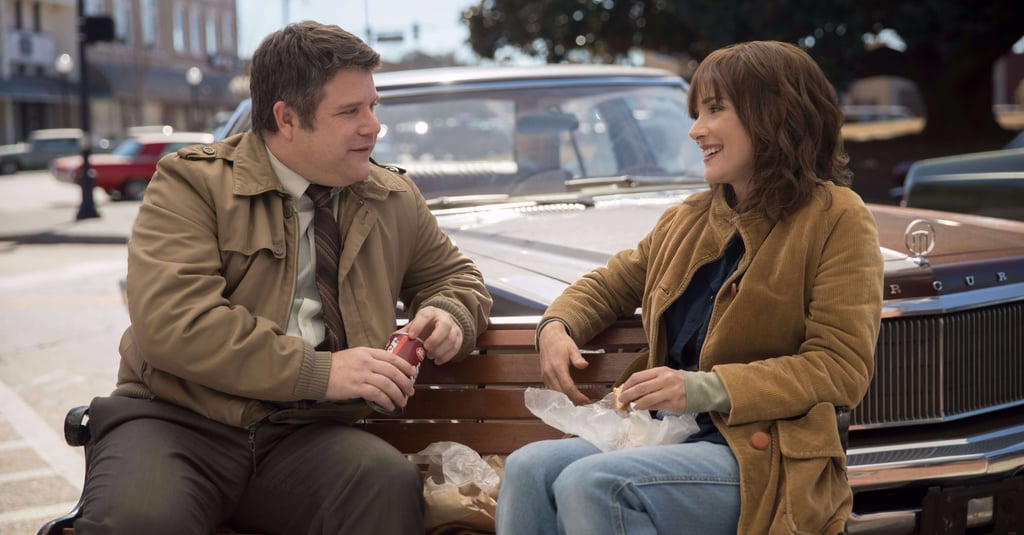 I'm not ashamed to admit that I put my life on hold to binge-race the second season of Stranger Things (one of the most popular shows on Netflix), and I don't regret it for one second. Between Billy's mullet, all of the justice for Barb, Mike and Eleven's adorable reunion, and the heartbreaking scene that left Dustin without a dance partner, the Duffer brothers took us on an emotional journey that we're not going to forget any time soon.

Related:
Stranger Things: If You Don't Recognize Bob, You Should Be Ashamed

And then there's Bob Newby (Sean Astin), a new character in season two who quickly became a fan favorite. Although I was ready for it (let's be honest, we all knew it was going to happen), Bob's death was still a shock to my system. And, well, judging by what I've seen on Twitter, I'm not the only one who thinks that he deserved better. Read on to see 13 tweets that will totally sum up your feelings, and join us in mourning the loss of Bob, our hero.

Related:
Everything We Know About the Plot of Stranger Things Season 3
Previous Next Start Slideshow
Stranger ThingsNetflixSean AstinTVTwitter