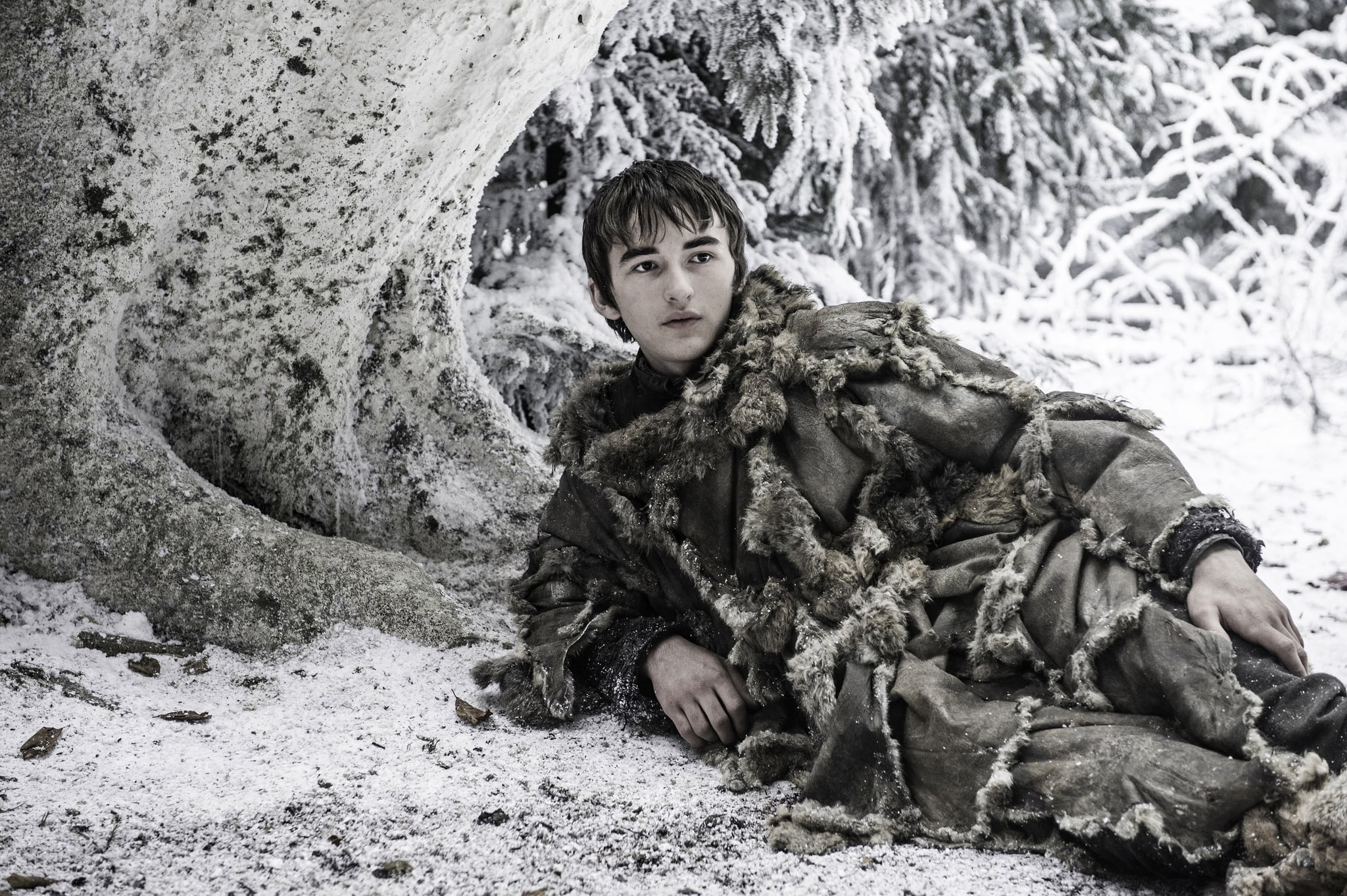 When it comes to Game of Thrones, fans tend to focus on the flashier characters like Jon Snow, Daenerys Targaryen, and Arya Stark. To be fair, it's hard for anyone to be cooler than a guy who came back from the dead, the Mother of Dragons, and a child assassin, but if this one fan theory is right, then Bran Stark might just be the most important character of them all. Bran is a bit of a sleeper character. Although Jaime Lannister shoving him out of a window is what kicks off the events of the entire series, his journey has been more of a mystical one. He's gone from a paralyzed young man to the Three-Eyed Raven who is capable of time travel. It's this last part which has led some fans to speculate that Bran is actually every Brandon Stark — including Bran the Builder, the man responsible for building Winterfell and the Wall.

Reddit user NightKingBran shared in a post that Bran being all of the Brandon Starks throughout history is one of their favorite theories, but this idea has been around for quite some time. The name Brandon is one that's been passed through the Stark line for hundreds of years. In addition to the show's Bran, there's also Ned's brother Brandon Stark, who is killed by the Mad King, a young Brandon that Old Nan came to Winterfell to care for many years prior to the events in the show, and, most notably, Bran the Builder.

In season six, we learn that Bran's ability to warg can be combined with his ability to time travel. When the White Walkers attack the cave where he's being trained by the Three-Eyed Raven, Bran wargs into Hodor in the past, rendering him capable of only uttering one word, "hodor," which we discover is actually "hold the door," a command that allows the gentle giant to save Bran and Meera from being killed by members of the Night King's army. This proves that Bran's always had an effect on the past, he just doesn't realize it until he begins to understand his powers as the Three-Eyed Raven. It stands to reason that Hodor's life isn't the only one that Bran has had a profound effect on. The theory posits that he's warged into all of the Brandons throughout history in hopes of stopping the Night King before he marches on Westeros in the present.

This may sound far-fetched, but there's actually evidence in the A Song of Ice and Fire series of books that backs up this idea. As Inverse pointed out in 2017, early on in Game of Thrones the book, George R.R. Martin writes that Old Nan often gets all of the Brandon Starks mixed up. The passage reads:

"Sometimes Nan would talk to him as if he were her Brandon, the baby she had nursed all those years ago, and sometimes she confused him with his uncle Brandon, who was killed by the Mad King before Bran was even born. She had lived so long, Mother had told him once, that all the Brandon Starks had become one person in her head."

Martin is no stranger to foreshadowing, and neither is the show. The former Three-Eyed Raven tells Bran that "the past is already written" and that the "ink is dry." Now that Bran has inherited those same powers, he can see through time, and he may know that the future hinges on him fulfilling his duty of impacting the Stark line by playing his role as all of the Brandon Starks. This would mean that he's responsible for Winterfell's existence, and for building the Wall that keeps the Night King at bay. And if he is Bran the Builder, then he may know about the magic that's been said to have played a role in the Wall's construction. That magic could ultimately be the key to defeating the Night King once and for all.

The theory is cool not only because it adds another layer of depth to Bran's story, but because it makes excellent use of the show's time travel device. Bran knows he can't change the past, but his unique perspective on it could give him the tools necessary to impact the present in a way that helps Jon and Daenerys end the Night King's reign. It would also take the series full circle by proving that the little boy whose sad fate set so much of the story in motion is the most important character in the entire series. Hey, it's not quite as cool as dragons, but that still would be an undeniably fascinating character arc.