Kevin Spacey, Jeff Daniels, Matthew McConaughey, Woody Harrelson, and Jon Hamm were all left out in the cold when Breaking Bad's Bryan Cranston took home the Emmy for outstanding lead actor in a drama. Though Cranston was favored to win, McConaughey was a close second for his work on True Detective. Breaking Bad also beat True Detective for outstanding drama. It's not too surprising, since this was Breaking Bad's last year to win, but I'm curious whether you're glad Cranston went home with the Emmy, his fifth for portraying Walter White. 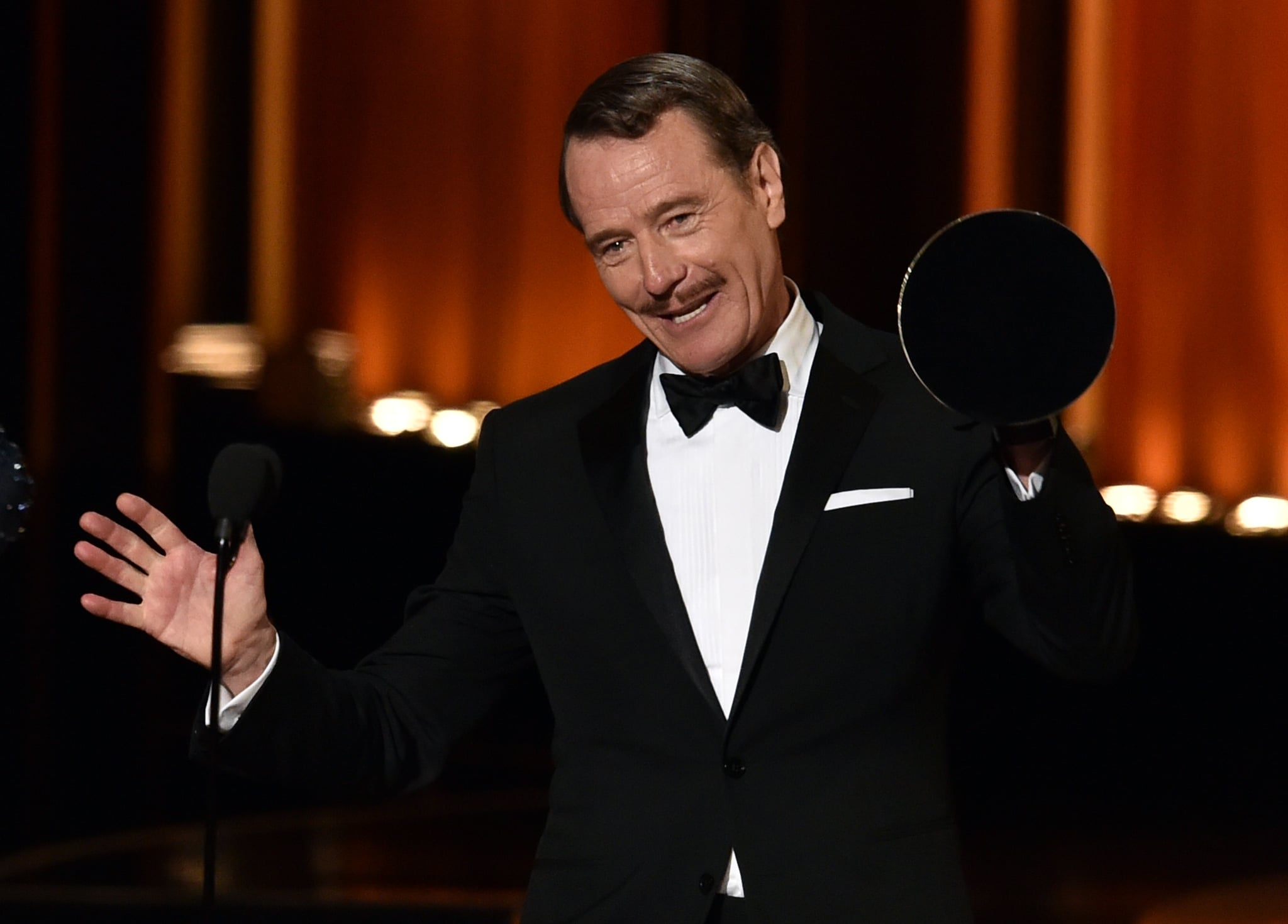 Award Season
Diversity Wins BAFTA TV Award For Powerful BGT Performance: "This Is What Change Looks Like"
by Tori Crowther 2 weeks ago