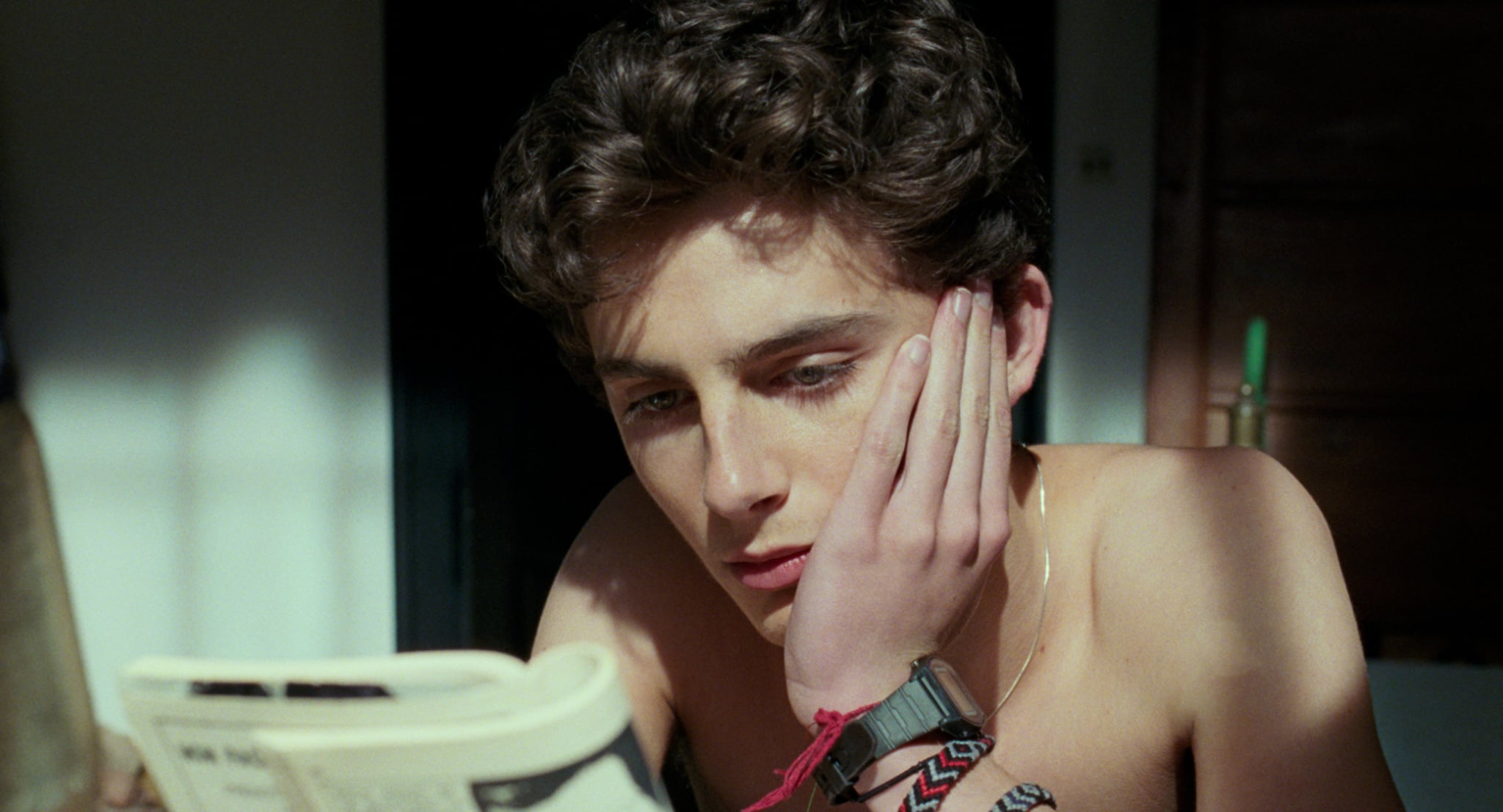 If you've already immersed yourself in the idyllic romantic journey of Call Me by Your Name, there's one thing to say for certain: time is the enemy. The incredible story follows two young men as they fall in love over the course of six short weeks during one magical Summer in Italy. Perhaps the most striking aspect of the film's ticking clock is that it clearly affects the characters, but it affects the audience as well. We never want the romance to end. Luckily, director Luca Guadagnino has already begun planning a sequel. Not only did he reveal details to us in 2017, but new tidbits have also bubbled up in the time since, including the fact that Call Me By Your Name author André Aciman is writing a sequel of his own.

Just ahead of the film's release in November 2017, I sat down with Guadagnino to discuss the beautiful world he'd created. When I asked if he'd considered what direction he might go with the tentative sequel, he offered a few titillating details about what may lie on the horizon. "I think the next film will be about 1989, 1990," he said. "It's going to be six months in between those two years. This is six weeks, and the next one is going to be six months." The director also said this film would handle a heavier topic: he's planning on incorporating the HIV/AIDS epidemic of the '80s and '90s as a central storyline.

"They're gonna go around the world."

Obviously, I pressed for more details. Would it still take place in Italy?! Back when we spoke during our interview, Guadagnino said, "We'll see!" with a smirk. In an interview with USA Today on the red carpet for the 2018 Oscars, he offered even more insight. "It's gonna be a new movie, a different tone," he said. "They're gonna go around the world." But wait. The ending of Call Me by Your Name doesn't quite leave the door wide open for the future. After all, Oliver calls Elio on the phone when the gorgeous Summer has wilted into a dark and dreary Winter. Oliver tells Elio that he's engaged . . . to a woman. When I pointed this out, Guadagnino asked me, "Are we sure Oliver moved on?" Looks like we've only scratched the surface of this dizzying romance.

In the meantime, details about André Aciman's sequel to Call Me by Your Name should give us more insight. So far he's only confirmed he's writing a second novel on Twitter, but Timothée Chalamet, who plays Elio in the film, "liked" Aciman's announcement.

I would actually love a sequel to Call Me by Your Name. In fact I am writing one.

Could that mean Chalamet is on board for another film as well? Or that we'll have to wait until Aciman finishes his novel for a sequel to hit theaters (which could mean years)? Just like Elio and Oliver's story, only time will tell.

Image Source: Sony Pictures Classics
MoviesBooks To MoviesLGBTQ+Call Me By Your Name