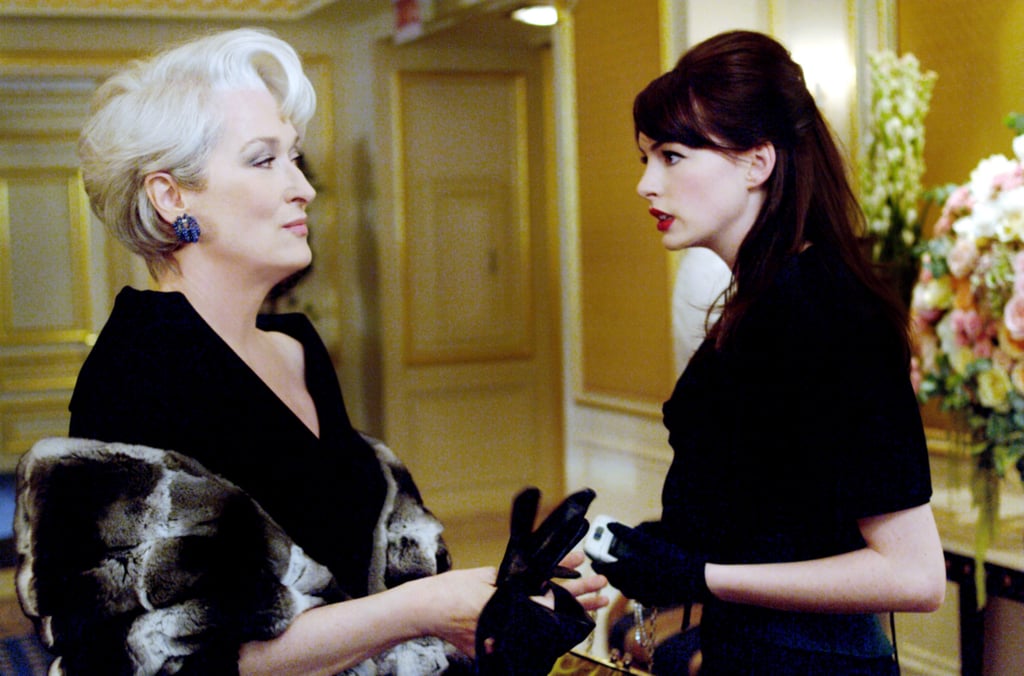 8 Stars Who Were Almost Cast in the Devil Wears Prada

Anne Hathaway and Meryl Streep will forever be remembered by their roles in The Devil Wears Prada, but imagine what the film would have been like with different actresses in their place. It might actually come as a shock to most fans that Rachel McAdams was Fox's first choice to play Andy, but there are plenty of other stars who were considered for the lead characters. In honor of the film's 10-year anniversary this year, we're looking back at all the actors who almost made the cut.