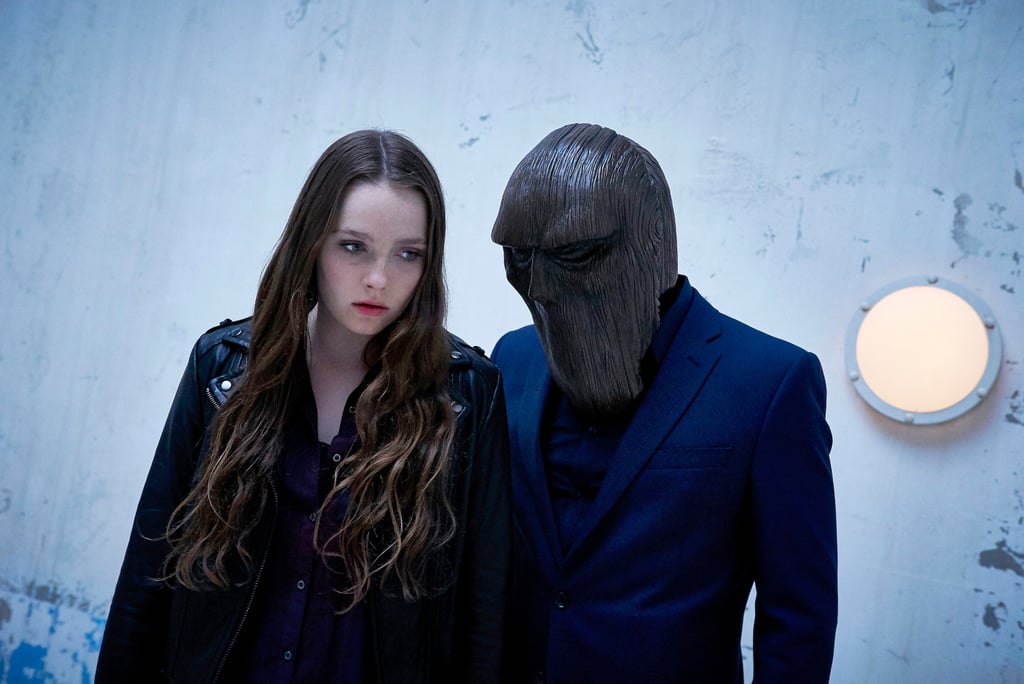 More People Need to Be Talking About Channel Zero, the Scariest Show on TV

Channel Zero has absolutely no right to be as good as it is.

Syfy's original series is based on posts from Creepypasta, a site that features short horror stories told and shared on the internet. This site is the origin of the now culturally ubiquitous Slender Man, and in a way, it has revitalized folkloric storytelling for the 21st century. People write and share their homemade urban legends, and thanks to internet archiving, Creepypasta (the name referring to the manner in which these stories are "Copied and Pasted") allows the stories to be shared exactly as written — typos and all.

But the thing about Creepypastas is: they usually suck. They leave nothing to the imagination, they're cliché, and they go too hard on the gory imagery. A creepy story can quickly descend into a silly, immature splatter-fest, while the narrator overexplains the story.

Good horror fiction strikes a balance between providing its consumer with a satisfying resolution and leaving the scare unexplained so it's still, well, scary. I can't count how many ghost stories have been ruined by the discovery that the mysterious hateful force haunting your house is a creepy little ghost girl who just wants to be loved or that the demon can be banished simply by reading the magic words.

Channel Zero feels absolutely no need to explain itself. It's confident and bold and part of a growing trend in horror media. Where similar series (cough, American Horror Story, cough) can end up relying on camp and cliché, ultimately failing to deliver on scares, Channel Zero feels very much a part of the trend of refreshing, mature onscreen horror, seen in films like The Babadook, Raw, Get Out, and Hereditary.

Before season four, The Dream Door, begins on Oct. 26, let's take a look at why the past seasons are so effective.