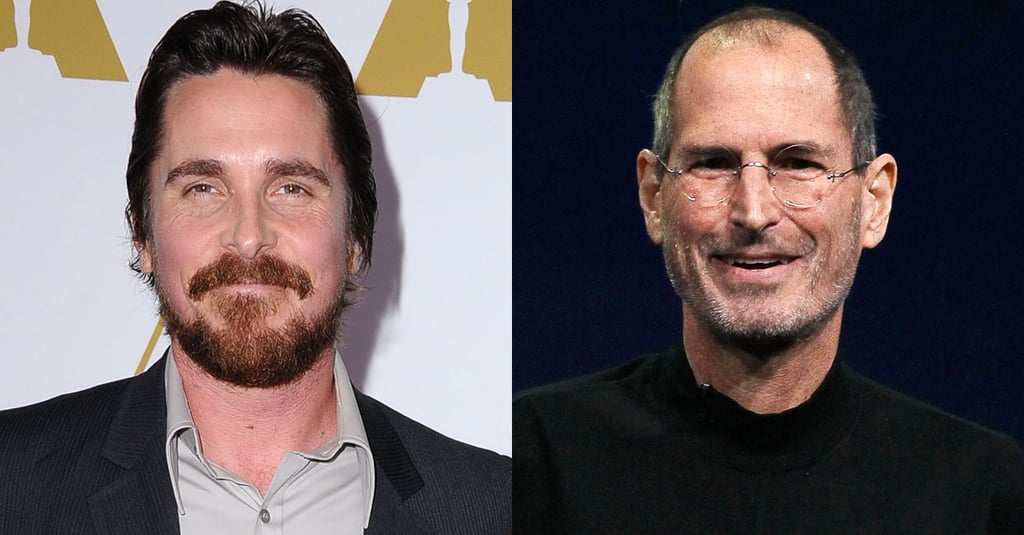 Last week, word surfaced that Christian Bale was in talks to play Steve Jobs, and now, he's been confirmed for the role. Bale will portray the late Apple cofounder in an upcoming movie based on Walter Isaacson's 2011 biography, Steve Jobs. "We needed the best actor on the board in a certain age range, and that's Chris Bale," said screenwriter Aaron Sorkin. "He didn't have to audition." This project has been tossed around quite a bit, with names like Matt Damon, Ben Affleck, Bradley Cooper, and Leonardo DiCaprio attached at various points. While David Fincher was once on board to direct, Danny Boyle is now at the helm. What do you think — can you see Bale as Jobs? Perhaps more so than Ashton Kutcher?

Rachel McAdams
Your Favorite Judy Blume Book Is Becoming a Movie, and You'll Definitely Approve of the Cast
by Amanda Prahl 7 hours ago