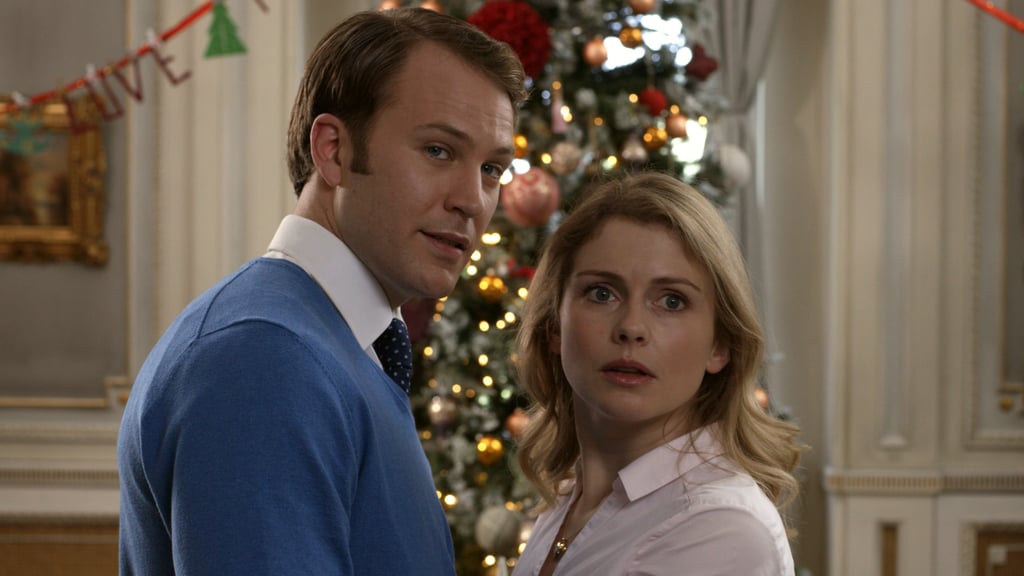 Yes, A Christmas Prince: The Royal Wedding Is Kinda Garbage, but Isn't That the Point?

Hear ye, hear ye — A Christmas Prince: The Royal Wedding has arrived! Which means Twitter is aglow with truly hilarious observations about the sequel. As Amber (Rose McIver) and Prince Richard (Ben Lamb) face a number of hurdles on their way down the aisle — the cancellation of Amber's blog! Aldovia going broke! Amber's dad being replaced by an entirely different, incredibly annoying actor! — it won't take long for you, too, to realize that it's just as cheesy and absurd as the first film. In the meantime, though, feel free to scroll through the best tweets about the movie so far, ahead.

Holiday Movies
Hugh Grant Reflects on the Legacy of "Love Actually": "It Is a Bit Psychotic"
by Eden Arielle Gordon 18 hours ago