In news that makes total sense, Christoph Waltz has reportedly signed on to be the villain in the next James Bond movie. A columnist for The Daily Mail tweeted the news, also saying that the movie will begin shooting in early December in Morocco, Austria, Italy, London, and Mexico. If this is true, it's the best news ever. As proven by Inglourious Basterds, Waltz can be both terrifying and creepily charming. Daniel Craig is set to reprise his role, and Sam Mendes (Skyfall) is directing. The only question left is whether Waltz will be more of a Dr. No or an Elliot Carver. 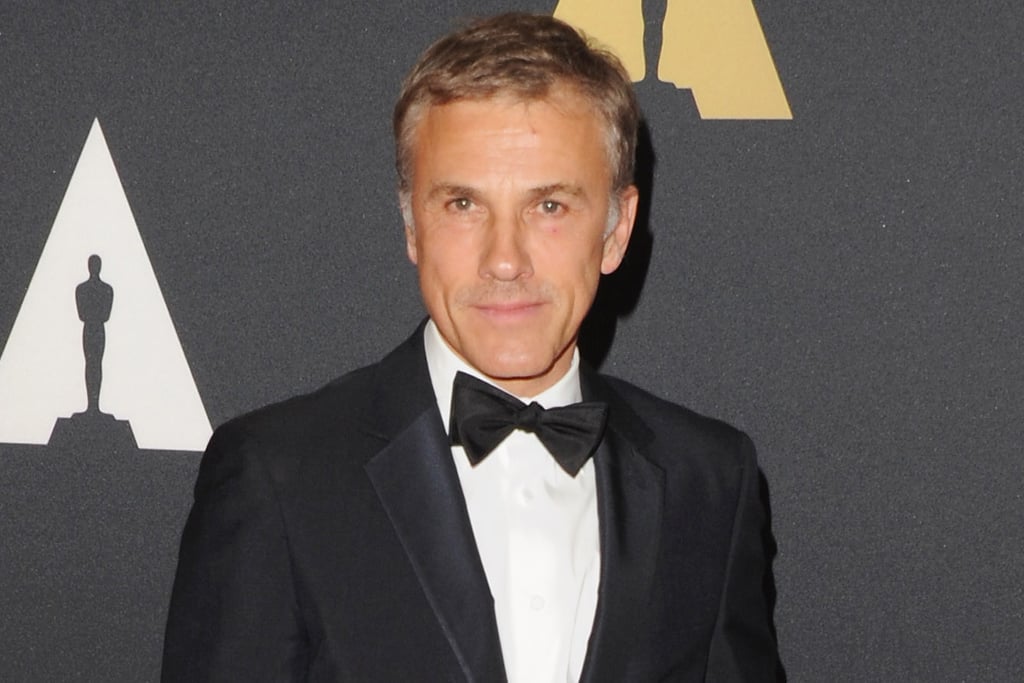