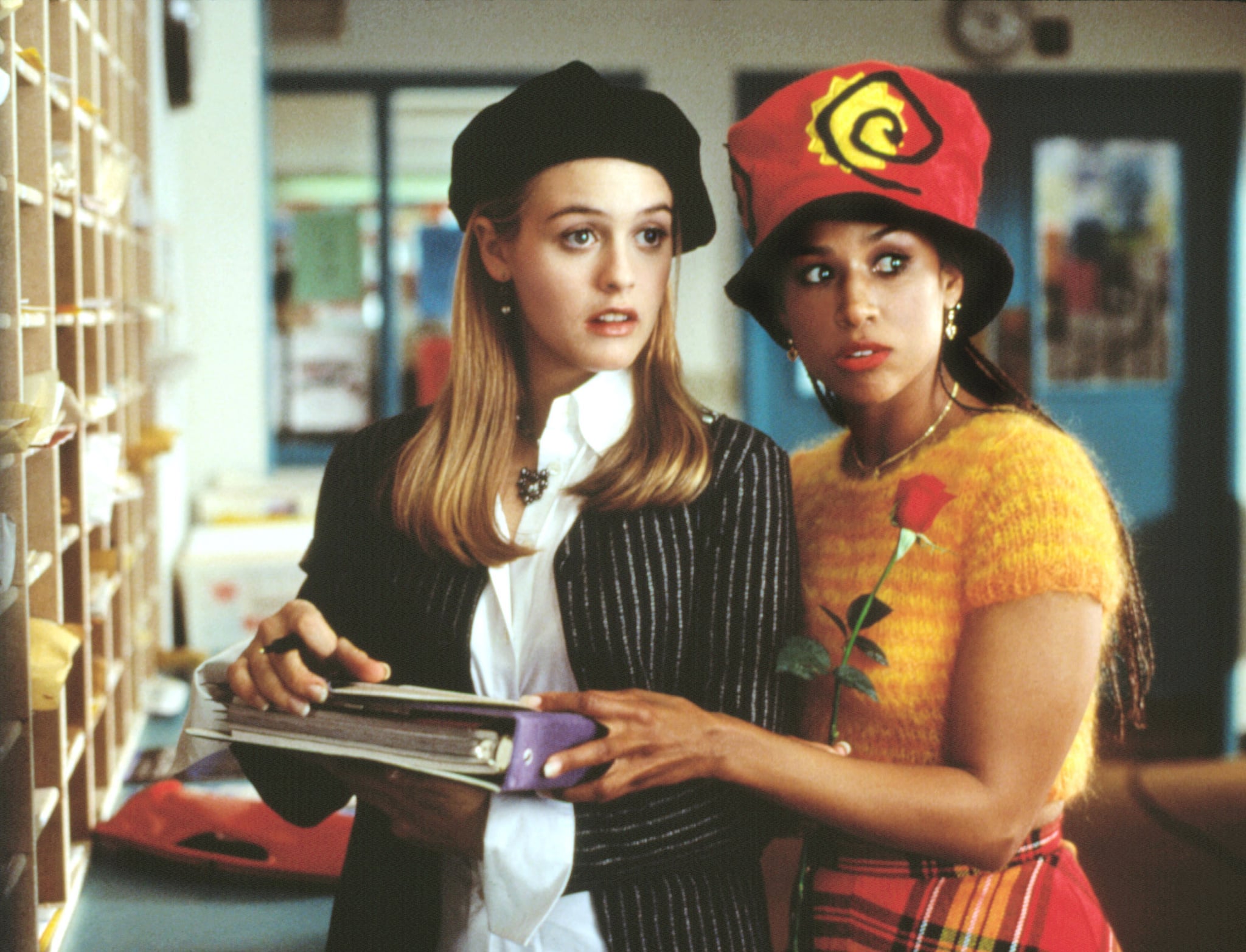 There's a Clueless remake in the works at Paramount Pictures, and we're worried it's going to be a full-on Monet. The iconic '90s movie, staring Alicia Silverstone, Stacey Dash, and Brittany Murphy, tells the story of a ditzy but lovable high school girl who's just trying to live her best life. It was a perfect of-the-moment film that really captured what it meant to be a fierce high schooler in the '90s. While we may be, shall we say, dubious of the remake, at least it looks like it's in good hands. Tracy Oliver, who wrote Girls Trip, is set to produce, while Glow writer Marquita Robinson is writing the script. As for cast, story, and all the other juicy details? Those are currently under wraps, but we'll be sure to update you as soon as we get the dish.