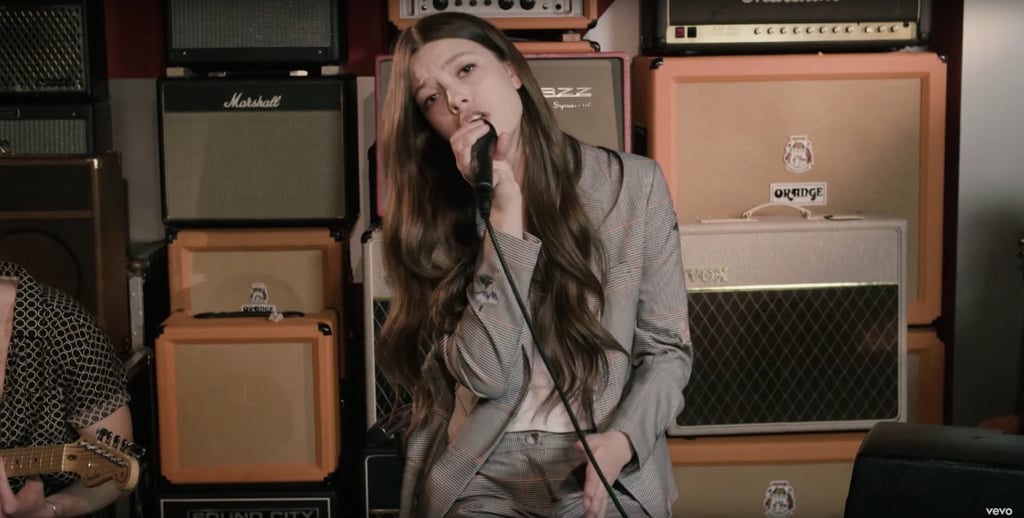 From Michael Jackson to Lil Nas X, This Teen Brings a Funky Flair to Every Cover She Sings

Courtney Hadwin isn't just a singer — she's a gosh-darn musical sensation. A 16-year-old singer-songwriter from England, Courtney brought her raw talent to the America's Got Talent stage in 2018, stunning the audience with her one-of-a-kind singing chops and quirky dance moves. Although she initially appeared shy in front of the judges during the season 13 premiere, that wasn't Courtney's first singing competition rodeo, as she also participated in ITV's The Voice Kids UK back in 2017 and auditioned for Newcastle's TeenStar singing competition two years before that. So yeah, you could say she's got the whole slaying-the-stage-like-a-queen thing down to a science.

No matter what artist she's covering — from the Jonas Brothers to James Brown — you can always count on Courtney to add her own signature flair, using her Janis Joplin-like pipes to belt out the lyrics till the very last note. Though she usually performs covers, Courtney's currently recording her very own album, which we're hoping drops soon. In the meantime, you can join us in admiring her awe-inspiring talent by watching her best performances to date, from covering David Guetta's "Titanium" on the TeenStar stage to singing Michael Jackson's "Man in the Mirror" at age 11. Good luck picking a favorite! 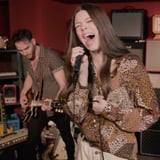