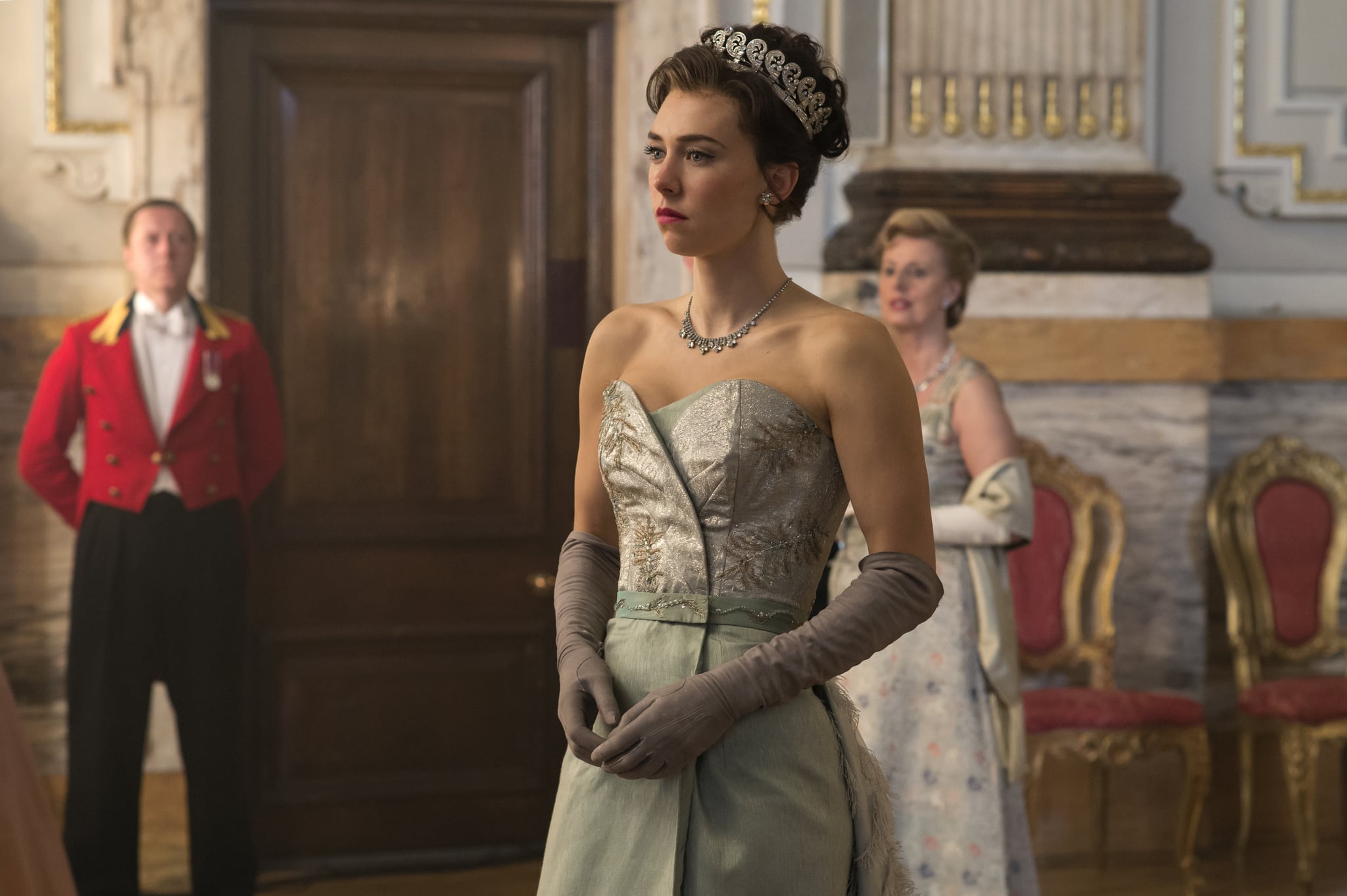 In just two seasons, The Crown has taught us a lot about our favorite royals. From Prince Philip's dark childhood to the strange-but-true things that have happened to Queen Elizabeth II and her family, the Netflix show has been nothing short of entertaining. And while Claire Foy's award-winning performance has been praised by many, it's Vanessa Kirby's interpretation of the glamorous Princess Margaret that has been drawing a lot of attention.

Sadly, the second season follows the Princess as she attempts to navigate her tragic love life. This is perhaps why so many of us have been able to relate to her — after all, we've all been through bad relationships. Read on to see what Twitter users think about her, and learn more about her volatile relationship with Lord Snowdon.

princess margaret is a MOOD pic.twitter.com/ETx8CFWDea

Of course, Claire Foy is fantastic in The Crown.

Can we also talk about how Vanessa Kirby is KILLING IT as Princess Margaret?

i relate to princess margaret in so many levels pic.twitter.com/K0oiBaqrpe

please stop whatever you're doing to pour one out for princess margaret's beautifully brutal takedown of this worthless fuccboi #thecrown pic.twitter.com/2HmambeD2a

I think my favorite character on The Crown is Princess Margaret because she is all about drinking and smoking and being hungover and crying about boys.

"Take a look at this face: a picture of disappointment and disgust. This is the look that every woman you ever know will come to share. This is what the next forty years of your life will look like."

I need to start talking to appalling men like Princess Margaret in The Crown.

2018 mood: princess margaret in season two saying "people like you don't get to insult people like me, you get to be eternally grateful"

We all like to think we are put together like Queen Elizabeth, but really we are more like Princess Margaret being an emotional not mess 99% of the time #TheCrown

We're all just watching #TheCrown for the gin-soaked adventures of Princess Margaret am I right?

We are ALL Princes Margaret. #TheCrown