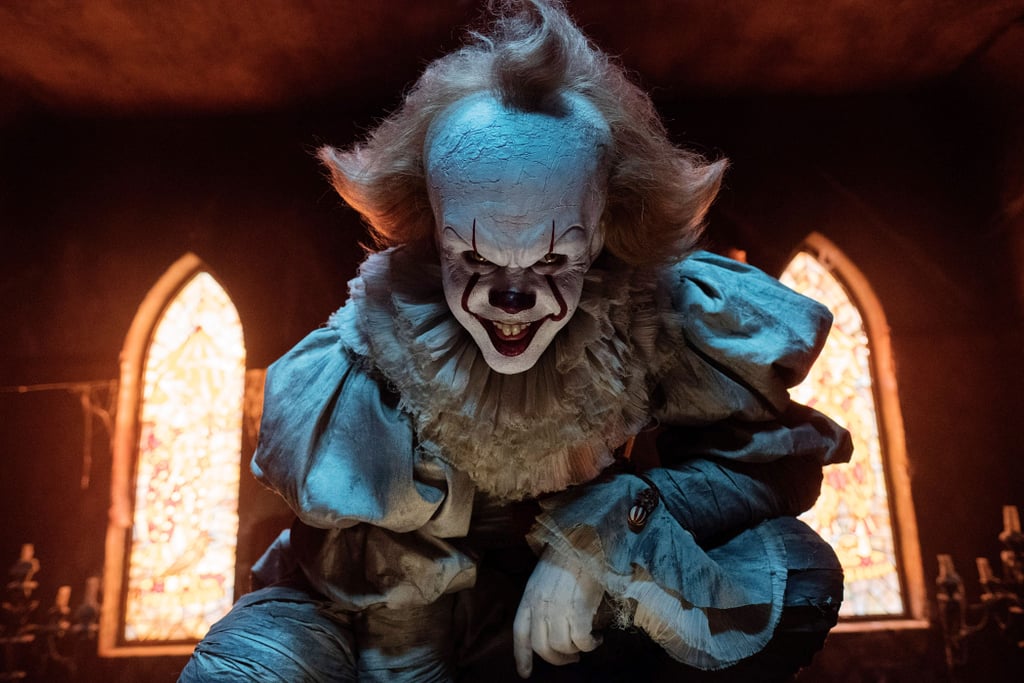 ICYMI, Pennywise From It Should Win Next Season of Dancing With the Stars

Spoilers for the It film below.

When you buy tickets to see It, you might expect to get the sh*t scared out of you. And you will, don't worry, but you'll also walk away with something unexpected: dance inspiration. You see, the film's titular monstrous creature masquerades for most of the movie as Pennywise, a dancing clown, and he doesn't disappoint. Toward the film's conclusion, Pennywise breaks out into a (purposefully terrifying) jig in front of a fiery hellscape . . . but Twitter users have since realized that Pennywise can break it down to basically any tune.

The scene of Pennywise's dance seems to always match up with musical beats, and it has quickly become a meme. We're talking country, hip-hop, and pop classics; Pennywise can work it to any genre of music. Don't believe that Bill Skarsgard's frightening onscreen persona should win a slot on next season of Dancing With the Stars? Well, see the evidence for yourself. 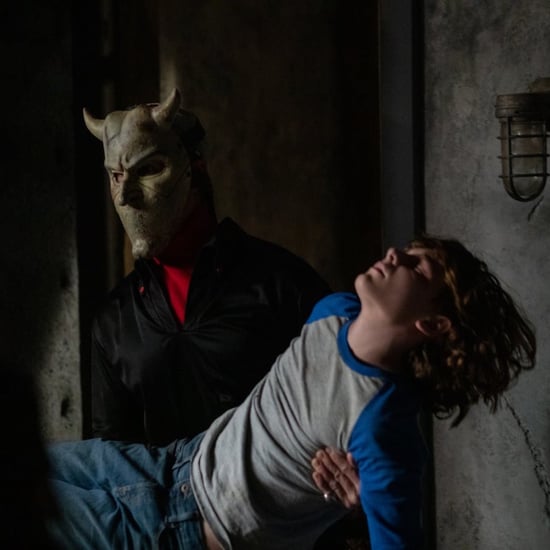 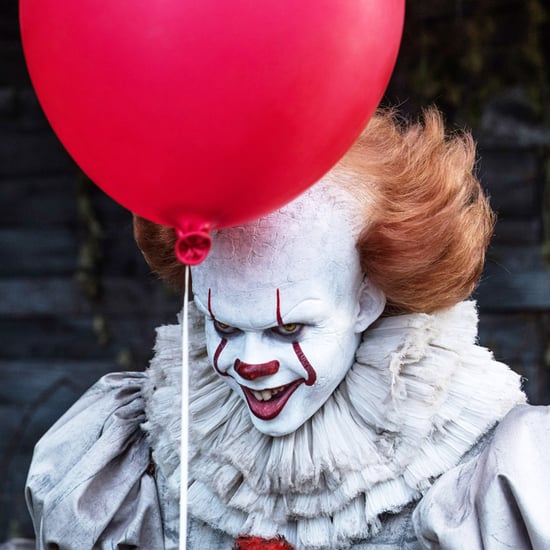 by Sydni Ellis 16 hours ago