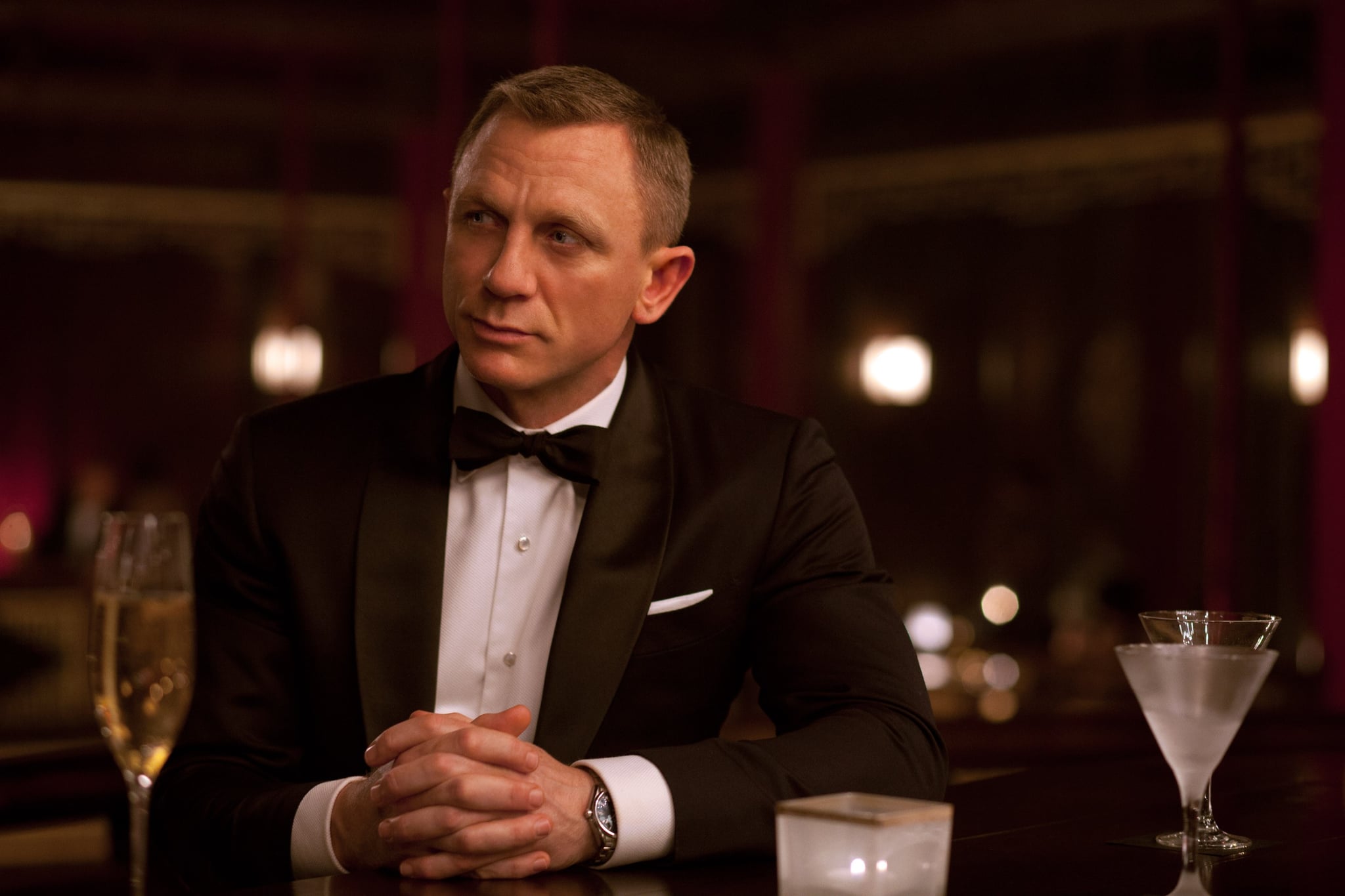 Following 2015's Spectre, Daniel Craig has been cagey about his potential return to the James Bond franchise. Not only did he (in)famously tell a reporter that he'd "rather slash [his] wrists" than ever play 007 again, but there have been numerous campaigns for other actors to take up the mantle, from Idris Elba to Charlize Theron. Though the Logan Lucky actor refused to confirm one way or another whether he'd play the titular spy in the next Bond film, that all changed on Friday.

In a press release, producers Michael G. Wilson and Barbara Broccoli officially confirmed that the 50-year-old actor will reprise his role as James Bond for the fifth time after starring in Casino Royale, Quantum of Solace, Skyfall, and Spectre. "We are delighted to announce that the exceptionally talented Danny Boyle will be directing Daniel Craig in his fifth outing as James Bond in the 25th installment of the franchise," Wilson and Broccoli said in a joint statement. "We will begin shooting Bond 25 at Pinewood Studios [in London] in December with our partners at MGM and thrilled that Universal Pictures will be our international distributor."

Related:
The Sexiest Photos of Daniel Craig as James Bond

The as-yet-untitled Bond film will be the 25th in the series and is set for a November 2019 release date. "I think this is it. I just want to go out on a high note," Craig said during a previous appearance on The Late Show With Stephen Colbert. "I can't wait."