If you were a fan of Drax in Guardians of the Galaxy, you might want to secure some advance tickets to the next James Bond film. Dave Bautista will reportedly star as evil henchman Hinx in the 24th film in the Bond series. A leaked casting sheet revealed that filmmakers were looking to find someone to portray a main henchman/assassin "in the tradition of Jaws and Oddjob . . . We are looking for an imposing extremely physically fit actor. He has several fights with Bond and will have to have stunt training." At an imposing 6'4", WWE wrestler Bautista fits the bill. Will Daniel Craig be able to take him down? 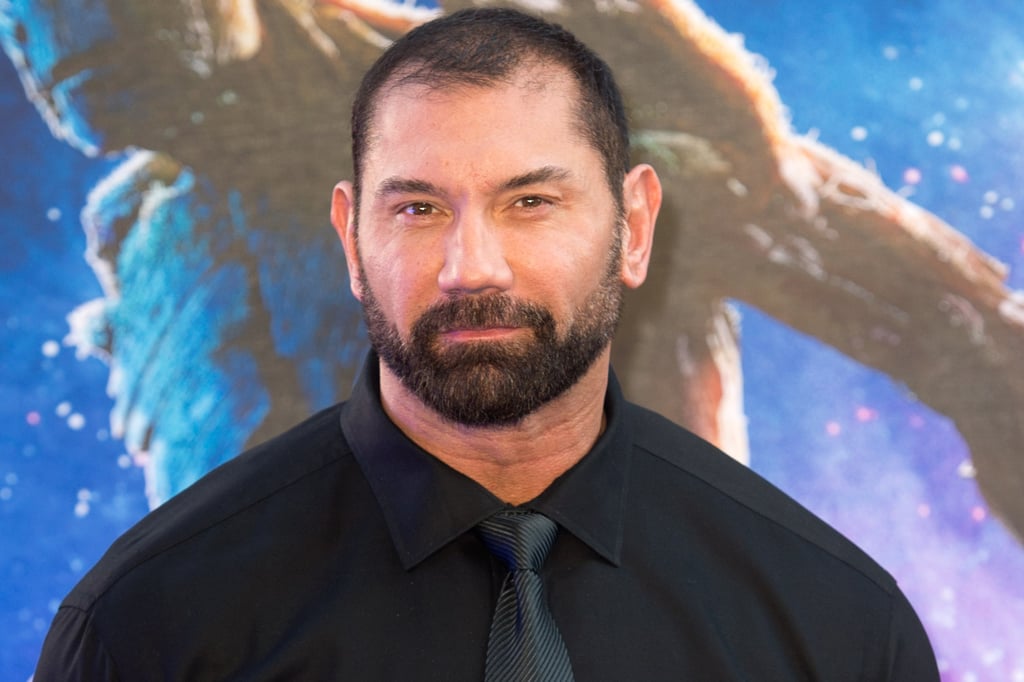