Hey, remember when Dave Chappelle just up and walked away from his hit Comedy Central show at the height of its popularity? A few episodes into filming the third season, he just left, went to Africa, and never really talked about it . . . until now. Chappelle appeared on Late Show With David Letterman and addressed his strange move. "Technically, I never quit," he said. "I'm seven years late for work." When Letterman prodded him about going into hiding, Chappelle just countered, "There's not too many good hiding places left in America." Does this explain things? Maybe not, but he did go on to talk about how he feels about money, and you can deduce why he left. Check it out. 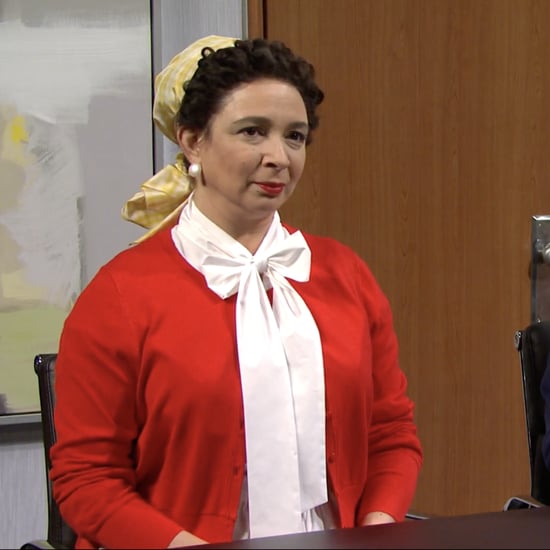 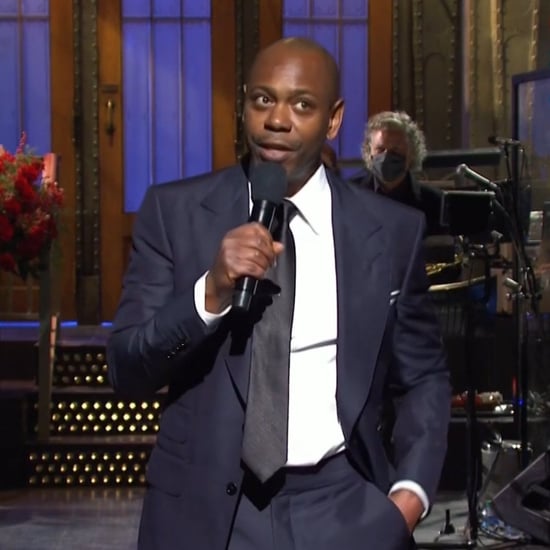 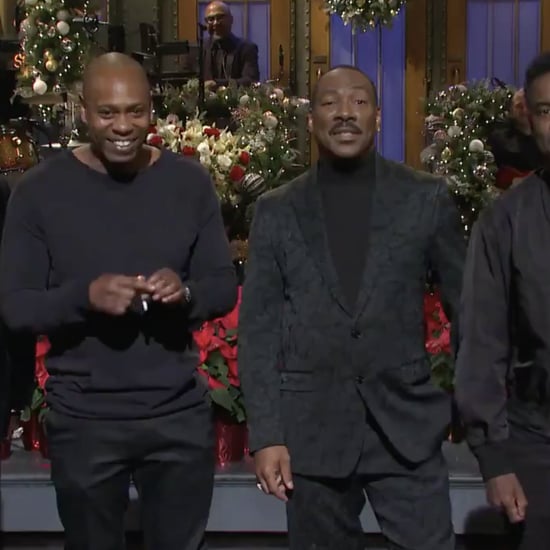