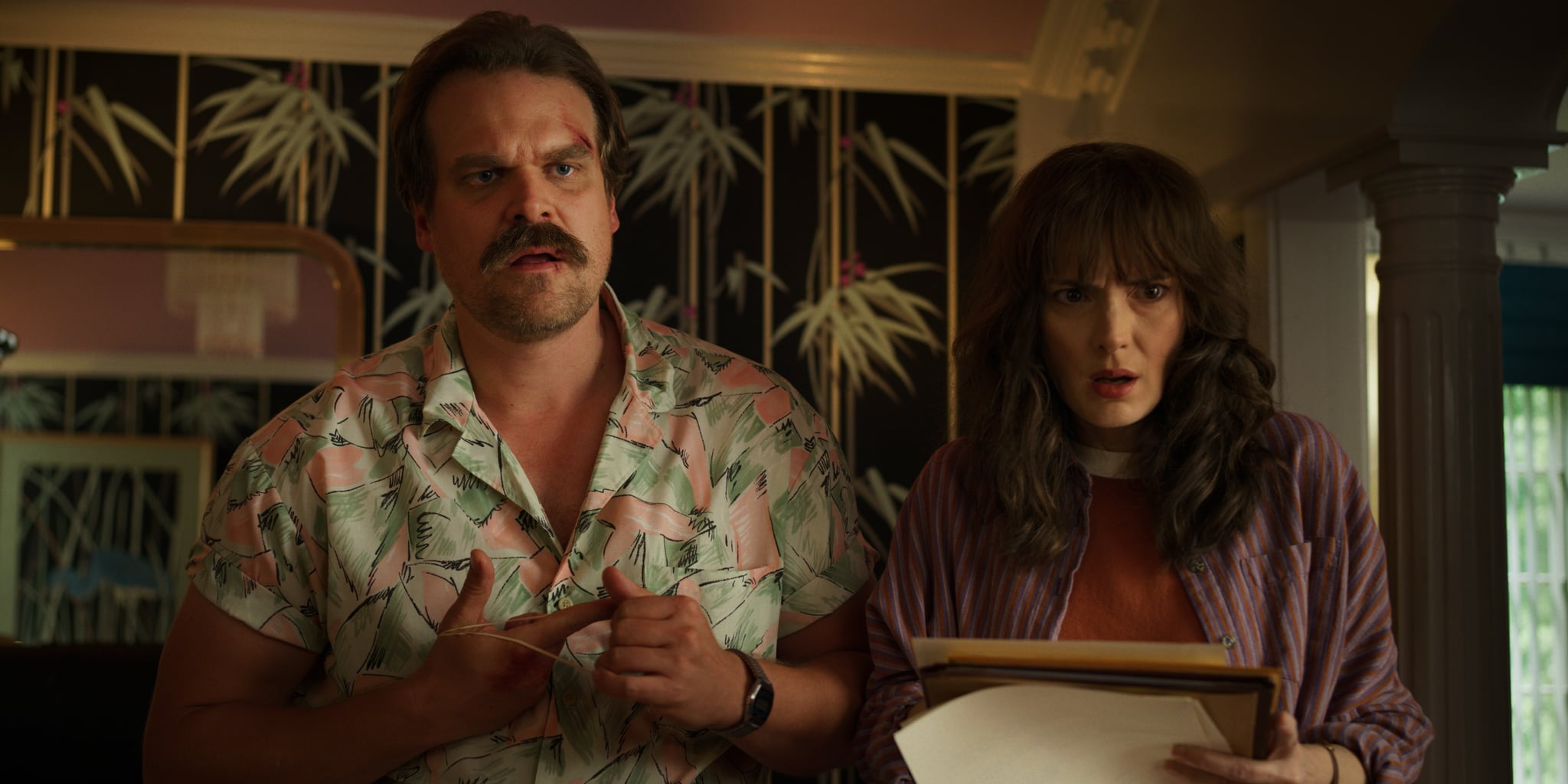 Whether you love him or you hate him, we've all had a good cry over the fate of Stranger Things' Chief Jim Hopper. Season three may show us a side of the small-town cop that we'd rather not see again, but for all his flaws, there's no denying that Hopper goes out like the big damn hero he's meant to be. Top it all off with that heart-wrenching song that plays as we hear Hopper recite the letter he never got to give to Eleven, and it's a pretty fitting goodbye to a series favorite. Or is it?

That's the question fans have been posing since that oh-so-mysterious postcredits scene reveals that an "American" is being kept captive in a Russian prison. While all clues seem to scream, "Hopper is still alive," there's also the theory that Hopper is actually in the Upside Down awaiting rescue. Whichever theory you choose to believe, Stranger Things and actor David Harbour are ready to tease you just enough to make your poor brain go into overdrive.

Related:
We Need to Discuss This Stranger Things Theory About What Happens to Hopper

In a clever Easter egg in the season, lovable conspiracy theorist Murray Bauman rattles off his phone number, (618) 625-8313, which happens to be a real working number that fans can call and get his voicemail. On his rambling voicemail message, there's a bit addressed to Joyce that says: "If this is Joyce, Joyce, thank you for calling, I have been trying to reach ya. I have an update. It's about, well, it's probably best if we speak in person. It's not good or bad, but it's something . . . " (As of publication, the number no longer sends you to Murray's message.)

Obviously, we have to wonder if that update concerns Hopper and his "demise." Has Murray found clues that the Chief is in the Upside Down or stuck in a prison in Russia? Well, Harbour may have a clue! Over the past few days, the actor has been changing his Instagram profile picture to seemingly match up with Murray's phone number and tie into the character's voicemail. So far he's changed his picture to the numbers 618, just like Murray's area code. And of course, fans have been quick to notice the not-so-subtle changes!

and now it’s a 8... shiiit pic.twitter.com/keVBUyI1ZC

So what does it all mean? Honestly, we don't know and we probably won't know until Stranger Things season four — which is still pending. We highly doubt the Duffer Brothers would let Harbour leak such a huge clue so early in the game, but it does seem obvious that the voicemail and Hopper's fate are connected. But is it too obvious? It's safe to say that we'll be over here, trying to figure it all out, until Stranger Things returns for season four. 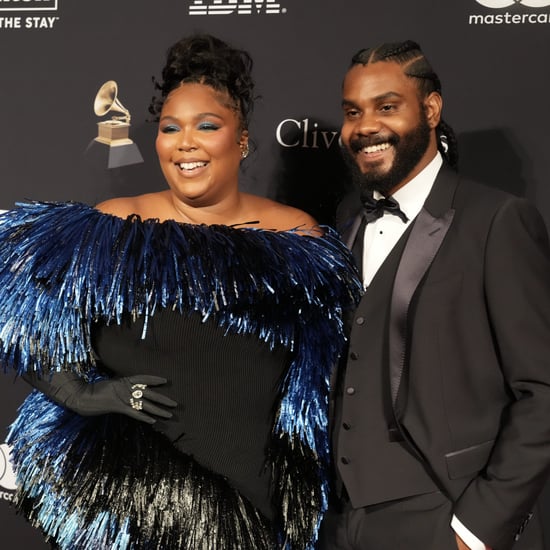