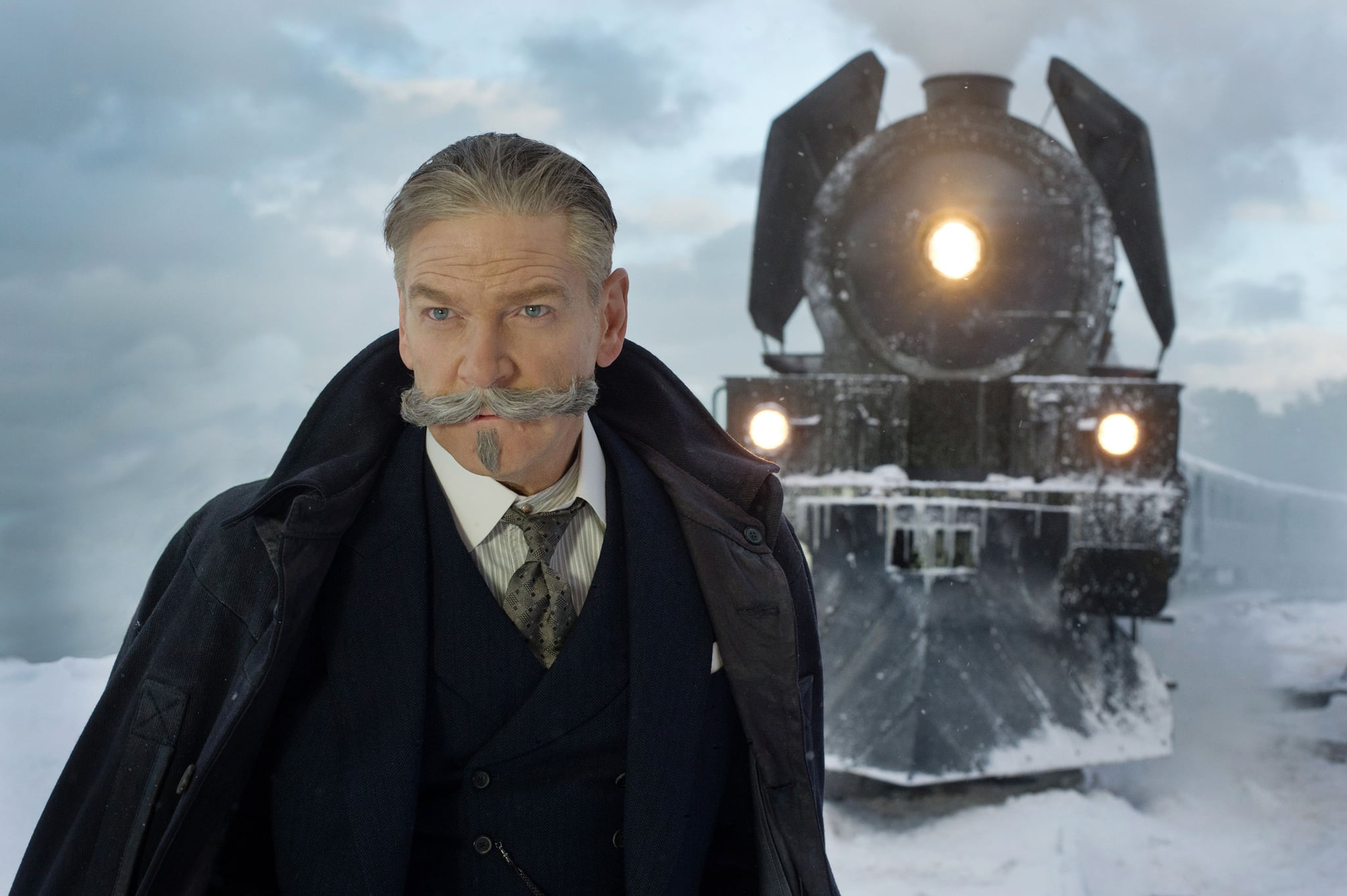 Have you solved the mystery of Murder on the Orient Express yet? If not, you better hurry up, because the film is getting a sequel.

Another Agatha Christie novel is getting the big-screen treatment, courtesy of 20th Century Fox, according to The Hollywood Reporter. This time around, the story is leaving those icy mountains behind for the warmer climate in the legendary author's 1937 book Death on the Nile. Detective Hercule Poirot, a character who appears in nearly 50 Agatha Christie novels, will star in this one as well. Five-time Oscar nominee Kenneth Branagh plays Poirot in the most recent film and is expected to return.

Michael Green, who adapted the screenplay for Murder on the Orient Express and worked on Blade Runner 2049, is penning the script for this film as well. The story will follow Poirot during a trip on a steamboat touring Egypt along the Nile River, where he finds himself drawn into a dangerous situation involving a love triangle on-board.

An official release date has yet to be decided on, but you can expect plenty of twists and turns when the film finally hits theaters.