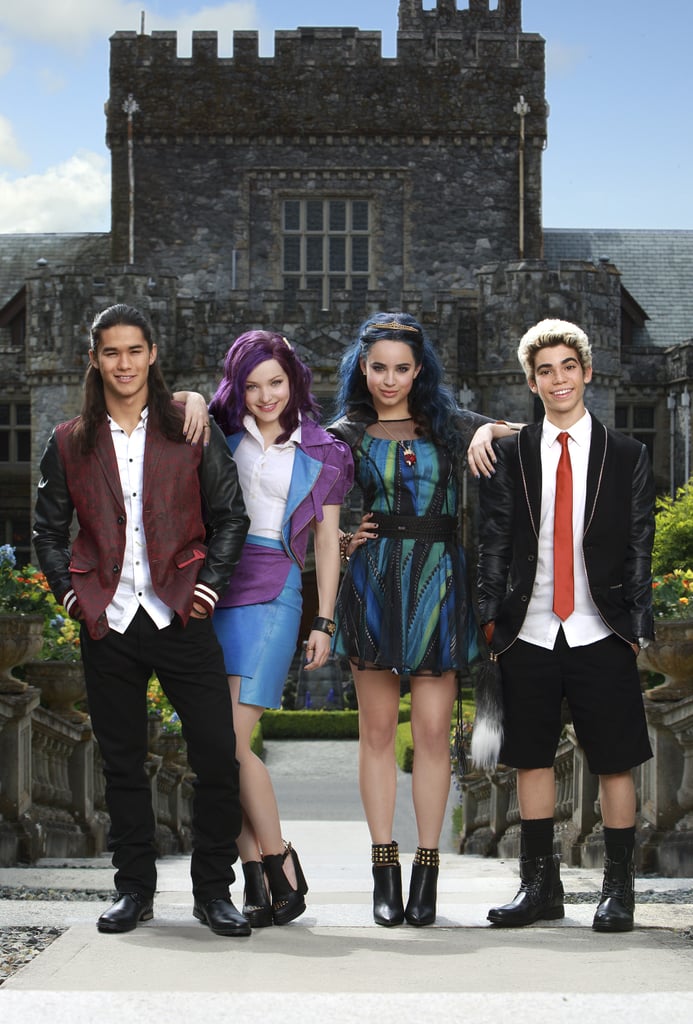 After causing a fan frenzy last year, Descendants 2 is officially underway! The Disney Channel original movie about the offspring of Disney's classic villains is prepping for an encore, and we already have a handful of exciting details. Kenny Ortega, aka the mastermind of the High School Musical trilogy, will return as director, choreographer, and executive producer, and original writers Sara Parriott and Josann McGibbon will come back as writers and executive producers. While the sequel won't premiere until 2017, casting has already begun, with the latest installment being Anna Cathcart as "Dizzy," the daughter of Cinderella's evil stepsister Drizella. As you prep for the upcoming film, familiarize yourself with the new and returning faces here!