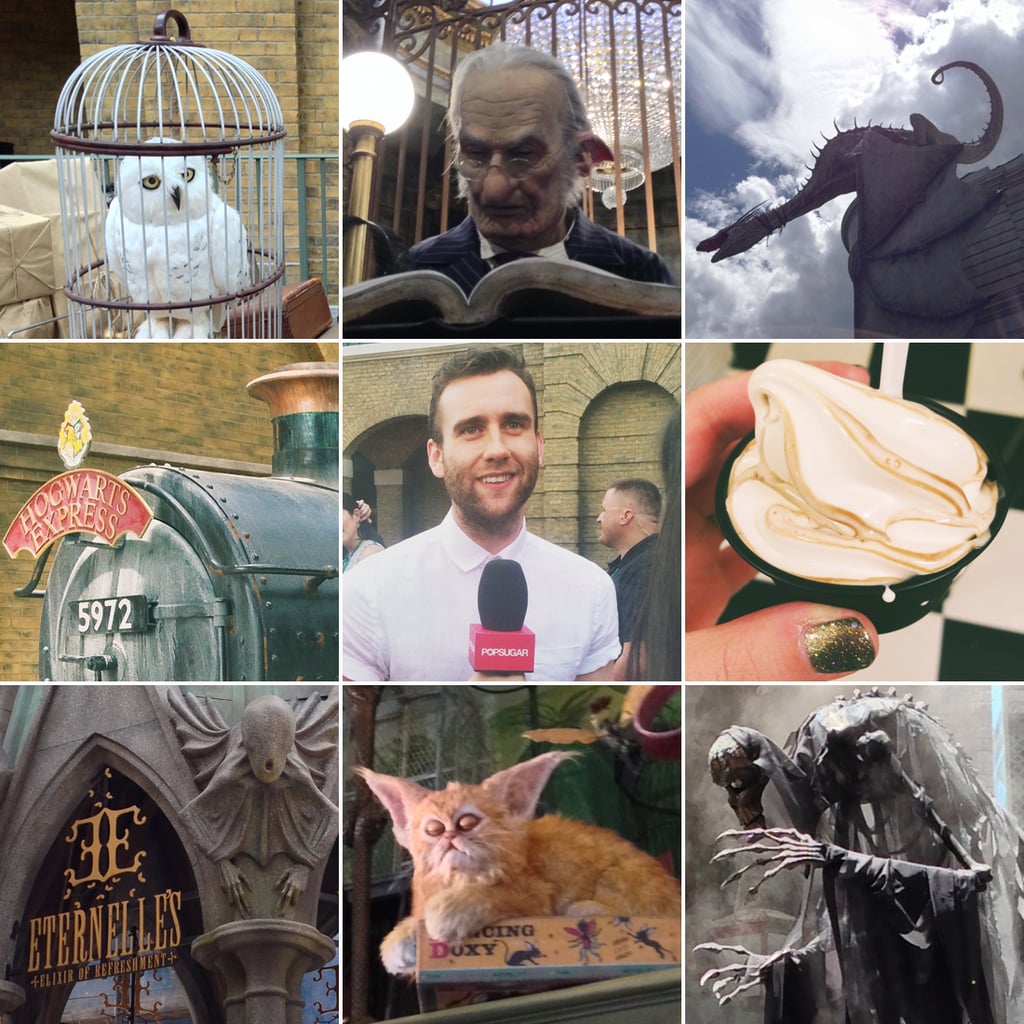 Get an Inside Look Into the Magic of Diagon Alley

This muggle's dreams came true when I attended a media preview of Universal Orlando's Diagon Alley, a brand-new addition to The Wizarding World of Harry Potter that will open to the public July 8. The trip included a red carpet, where I interviewed the cast of the Harry Potter films, and a thorough exploration of Diagon Alley, which involved a ride on the new Hogwarts Express and spell-casting with the now-interactive wands! I shared a glimpse into the experience on Instagram — POPSUGAR and POPSUGAR Entertainment — but now see all the behind-the-scenes action with my photos and videos from the Diagon Alley preview.

Family Life
Teens Can Probably Watch The Woman in the Window, but Be Aware of These 5 Things
by Amanda Prahl 13 hours ago