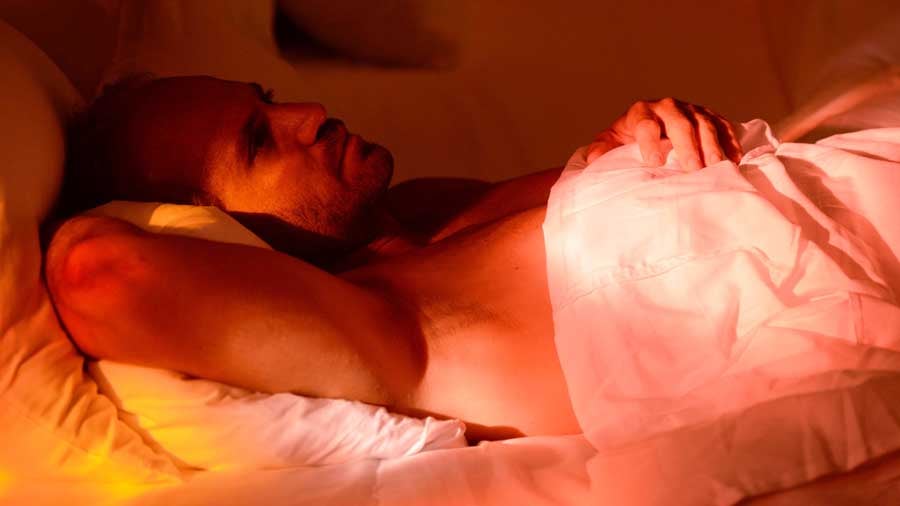 In the second episode of The Assassination of Gianni Versace: American Crime Story, the fashion designer is shown in a Miami hospital in 1994, trying to hide his identity as he watches two sick men lying in bed next to each other in a room. He then speaks with a doctor, which is partially overlaid on a shot of blood being drawn, who tells Gianni that the drug therapies are complex and difficult. The show never comes right out and says what illness Gianni has been diagnosed with, and this is a major point of contention between the show's version of events and what the Versace family claims is true.

The show seems to be implying that Versace was HIV positive, established by the shot of the two very gaunt men in their side-by-side hospital beds. But the family has always denied that was the case. Their explanation for Versace's illness and recovery is always that he had cancer. In a 2006 interview with New York Magazine, younger sister Donatella said that Versace's reclusiveness in the mid-1990s was because of ear cancer.

Related:
American Crime Story: Where Else Have You Seen Gianni Before?

"He was sick with cancer in his ear before he was murdered. The last two years of his life, Gianni was hiding — hiding up in his apartment in Via Gesù — because his ear was so big," said Donatella. "It was impossible to do a surgery because of the position, because to do a surgery, part of his face was supposed to drop. . . . But then it was declared cured six months before he was murdered. We celebrated; we drank Champagne and everything. Six months later, he was killed." 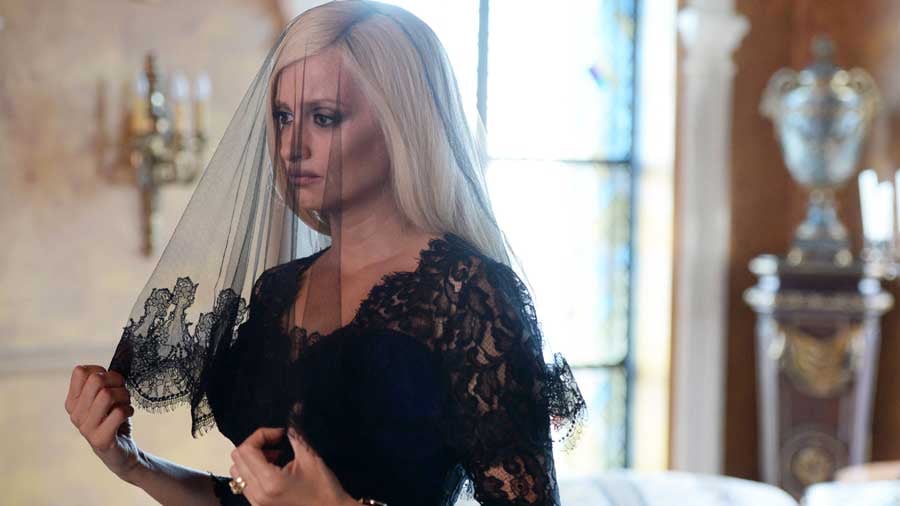 However, in Maureen Orth's book Vulgar Favors: Andrew Cunanan, Gianni Versace, and the Largest Failed Manhunt in U.S. History, on which the FX series is based, the author maintains that she was told on the record by a Miami Beach detective that Versace was HIV positive.

"I was told on the record by the lead detective on Miami Beach that he had heard from the medical examiner who did the blood work that he was [HIV positive]," Orth told The Hollywood Reporter. "And it also goes along with other people who told me that he was very weak at one time and he needed [partner] Antonio to help him walk, and they came over to his house when he was having breakfast and he had 27 bottles of pills in front of him. Now, does that mean they're for HIV? But the blood thing from on record from the Miami Beach, that's pretty [solid]."

But the Versace family said in a statement that Orth's book is "a sensational story" full of "contradictions" and "hearsay."

"In making her lurid claims, [Orth] ignores contrary information provided by members of Mr. Versace's family, who . . . were in the best position to know the facts of his life. . . . Of all the possible portrayals of his life and legacy, it is sad and reprehensible that the producers have chosen to present the distorted and bogus version created by Maureen Orth," the statement reads. 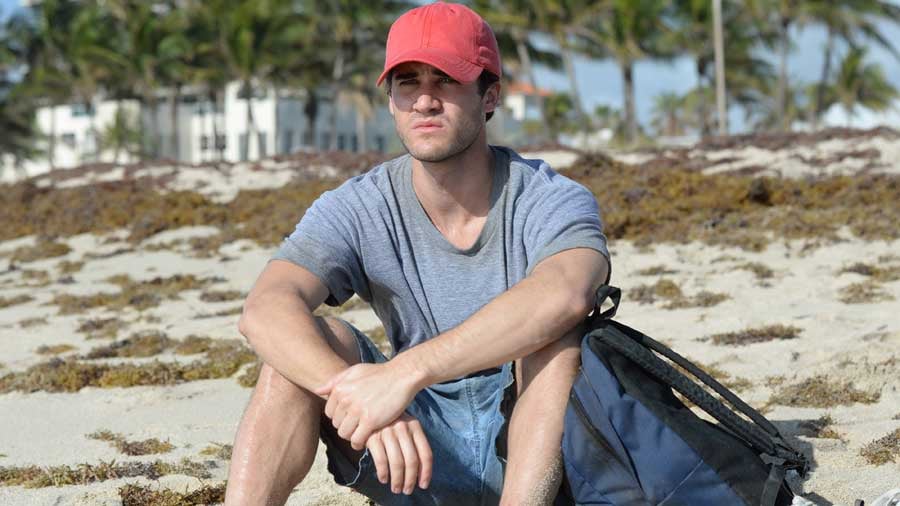 Either way, Tom Rob Smith, who wrote the scripts for The Assassination of Gianni Versace, says that the point isn't what illness befell Versace; it's that he recovered and was living life to the fullest when he was senselessly murdered.

"What I found most amazing about it is this is a guy that came so close to death and still clung on," Smith told The Hollywood Reporter. "He really fought for life. Life was very important to him. Contrast it with someone who gave up and someone who was beaten by circumstance. And what's interesting in some of the reactions was, 'Oh, he's the killer. He must have AIDS.' Actually, Andrew [Cunanan] didn't have it."