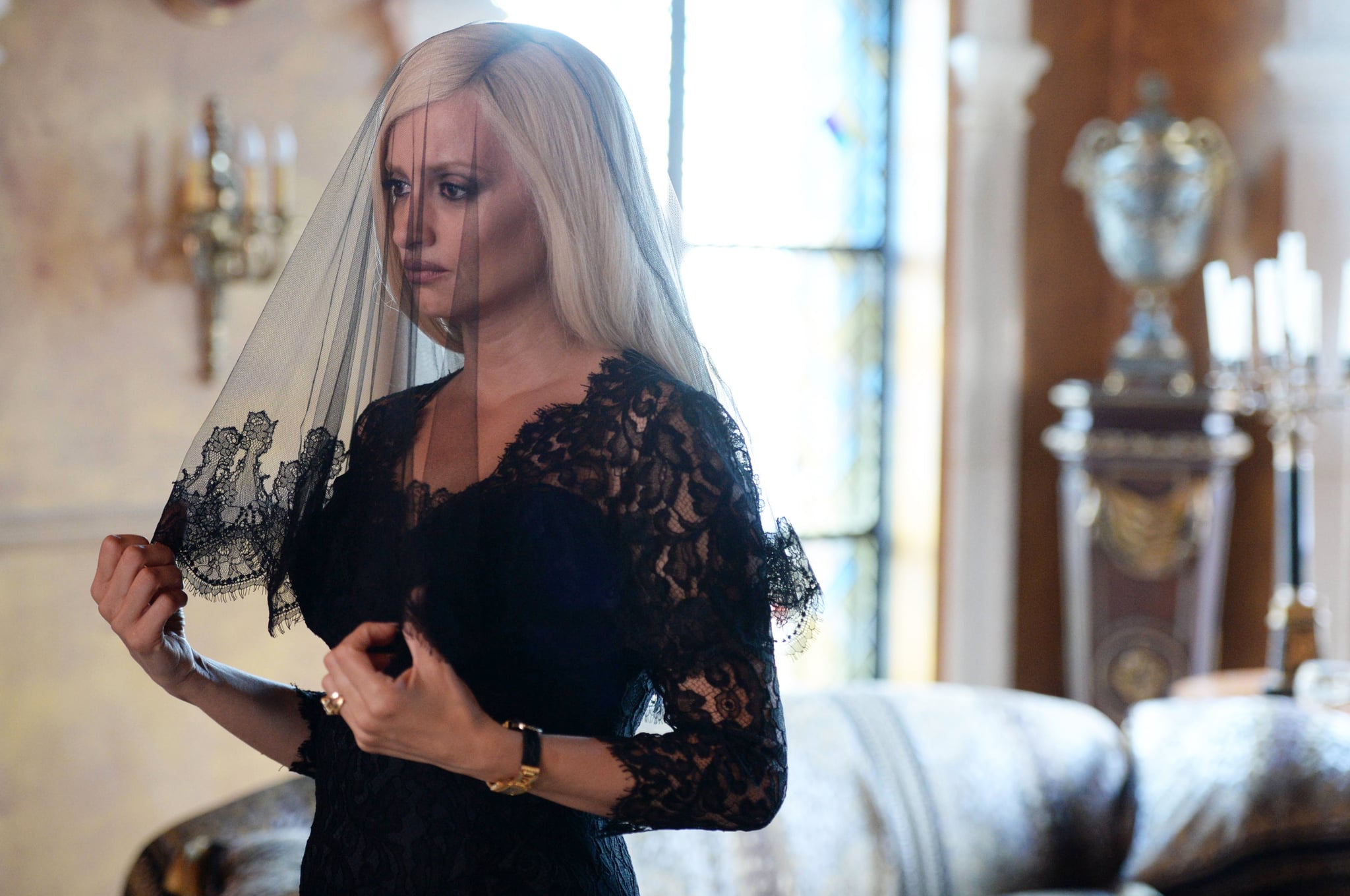 On Monday, the Versace family publicly weighed in on the second season of American Crime Story, which recounts the tragic murder of Gianni Versace. While the trailers for the season make it seem like the show is paying special attention to the facts of the high-profile case, it seems the real-life family would prefer you to regard the season as quite far from the truth.

"The Versace family has neither authorized nor had any involvement whatsoever in the forthcoming TV series about the death of Mr. Gianni Versace," the family said in an official statement to POPSUGAR. "Since Versace did not authorize the book on which it is partly based nor has it taken part in the writing of the screenplay, this TV series should only be considered as a work of fiction."

Not only did the Versace family not authorize this latest "true" story from the creative mind of Ryan Murphy, but it seems they were entirely unwilling to help in any other capacity. According to The Hollywood Reporter, costume designer Lou Eyrich did not receive any support from the family when it came to planning the costumes for the season.

Related:
Everything We Know About American Crime Story Season 2, Including the Release Date

The opposition extends beyond an unwillingness to participate, though. Versace's former lover, Antonio D'Amico, said last year that there's "not a trace of reality" in the way the crime has been portrayed, and the show's interpretation of the murder does not properly capture how he actually reacted. Donatella Versace also told WWD she feels great trepidation. "I don't know what will be [shown], from a book that says incredible falsehoods," she said, referencing Vulgar Favors: Andrew Cunanan, Gianni Versace and the Largest Failed Manhunt in U.S. History, the 1999 novel the season is based on.

Whether the Versace family likes it or not, American Crime Story's version of the murder is all set to hit screens this month. The show will premiere on Jan. 17.

Netflix
Meet the Cast of Your New Favorite Zombie Show, Netflix's "All of Us Are Dead"
by Michele Mendez 7 hours ago