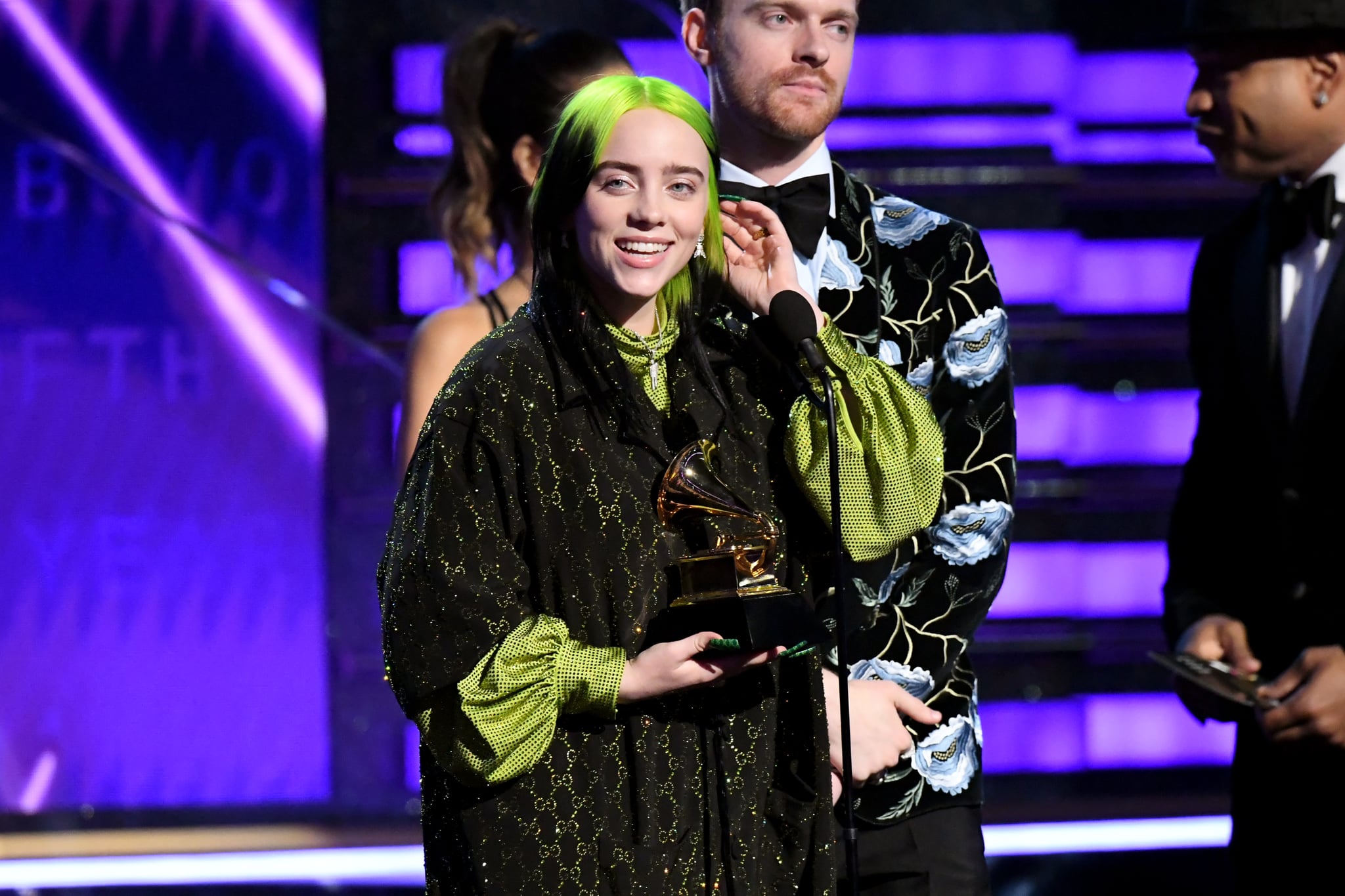 No judgment here, as the distinction between the two can be a little tricky to figure out — but there's a very subtle difference.

For example, "Bad Guy" won record of the year. That means that in addition to Eilish, the engineers, producers, and mixers of the track are also listed as honorees. On the other hand, song of the year category, honors only the names of all the writers of the tune. It's tricky, but think of it like this: the song of the year award honors only the musician and the songwriters of a song, while record of the year only recognizes the musician and the technical contributions of all those who created a song.

Award Season
Latto Wins Big at the BET Awards: "I Said I Wasn't Gonna Cry"
by Victoria Messina 1 hour ago