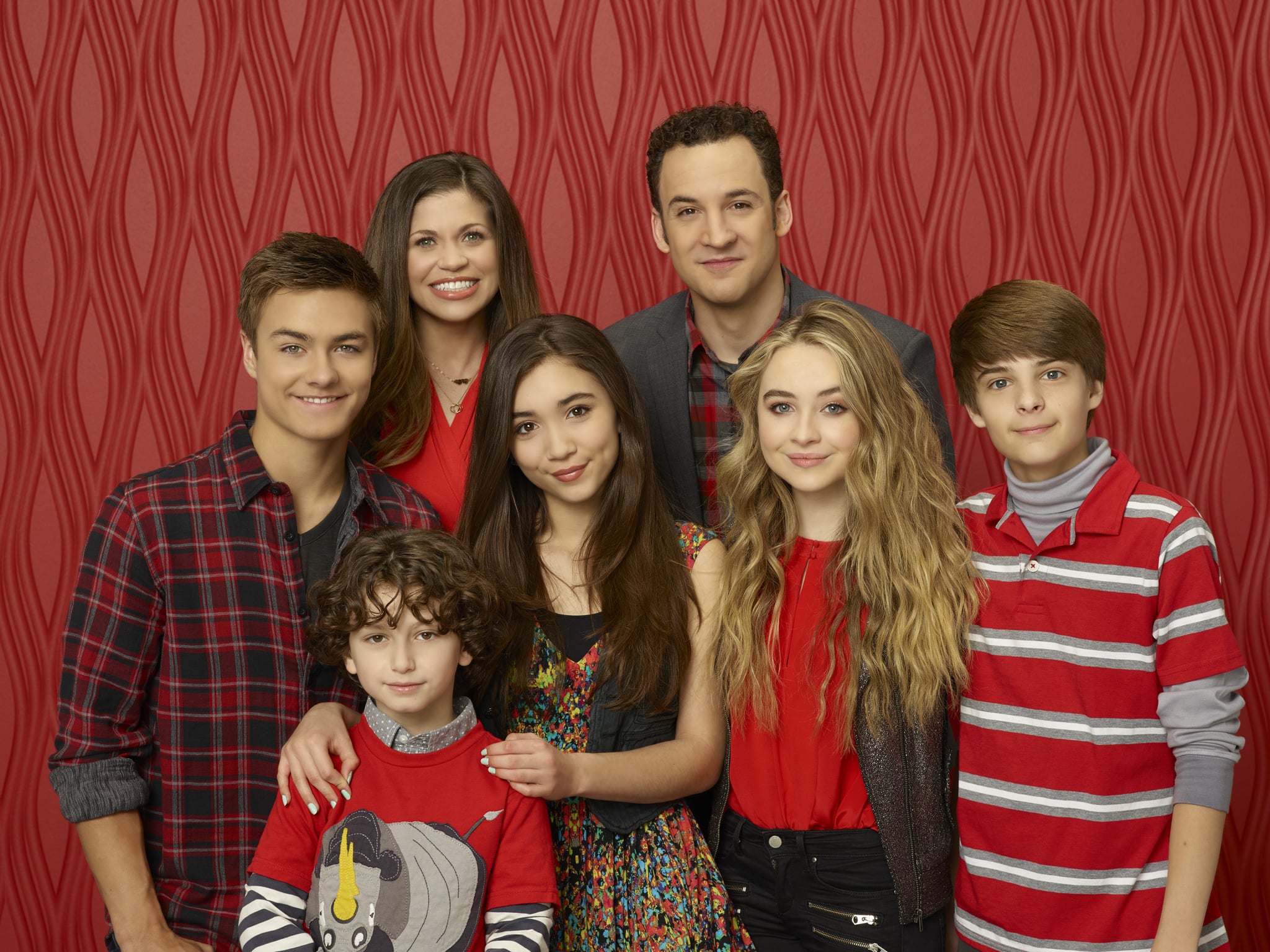 Girl Meets World has become the first TV casualty of 2017. The Twitter account for the show's writers announced the news on Wednesday, confirming that season three will be the show's final season. There are still three episodes left, which will air in January: "World Meets Girl" is a fan-focused episode, "Girl Meets Sweet Sixteen" will show Riley's 16th birthday, and the last episode, "Girl Meets Goodbye," sounds all the more poignant given the news. Here's the announcement in full.

It is with incredible pride in our work and complete sadness that things end, that I report to this wonderful audience that our show is over

I just officially got the call, and would like to thank this audience for its incredible love and loyalty. Please watch our January episodes

We leave you with three incredible souvenirs of a show we couldn't be more proud of. As I look back I can tell you with absolute certainty -

We gave you our best.

Rider Strong (aka Shawn) unofficially broke the news via a Dec. 24 episode of his podcast. "We finished the third season of Girl Meets World," he said. "My brother and I were directing a lot of episodes and I acted in a couple, and the show ended."