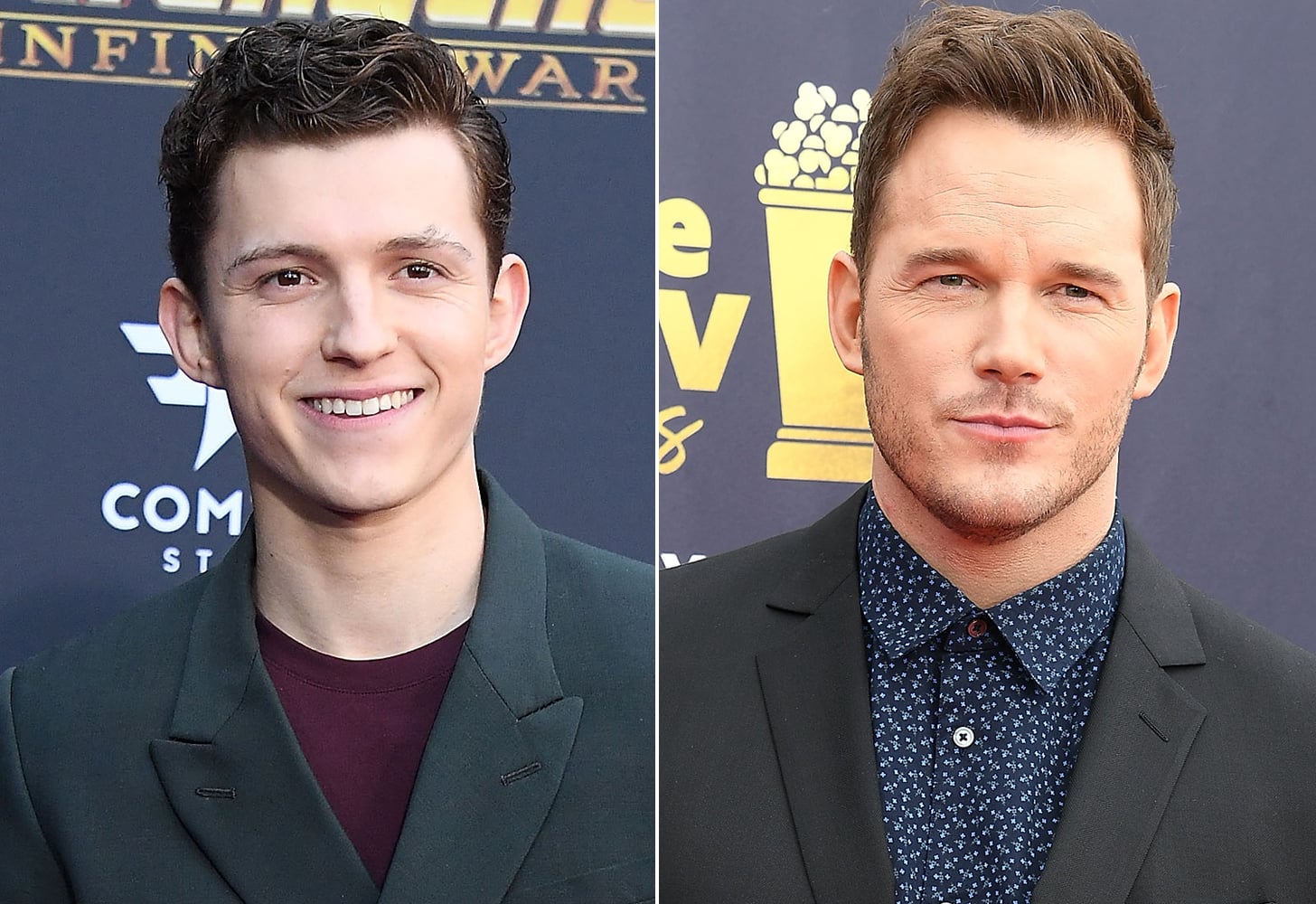 Rejoice! This week, Disney confirmed a brand-new Pixar movie called Onward. An official press release from the company says the film takes place in a "suburban fantasy world" and will introduce "two teenage elf brothers who embark on an extraordinary quest to discover if there is still a little magic left out there." If that's not enough to elicit an "aww" from you, then get this: it's partially based on a real pair of brothers! "At Pixar we try to create stories that come from some kind of personal truth," director Dan Scanlon said of the project. "This film was inspired by my own relationship with my brother." OK, if that's not enough to get an "aww," I don't know what else to tell you.

On top of a sweet and unique concept, the project has a pretty stellar cast attached to it. Chris Pratt and Tom Holland have been tapped to play the two leading roles, and they already made it clear they have chemistry, thanks to their funny banter in Avengers: Infinity War! Producer Kori Rae told Disney that Pratt "brings equal parts huge heart and fantastic humor to his character," while Scanlon said Holland "has an infectious charm and sincerity that makes you root for him in every character he plays." Julia Louis-Dreyfus and Octavia Spencer have also signed on to lend their voices to the project, so this party is officially a rager.

Now, for the bad news: Onward isn't slated for release until March 6, 2020. Yes, we're sad, and that's a long way away. But we can rest assured knowing Pixar is going to put the usual amount of care and effort into the project, meaning the result will be pretty special. Don't mind us, we'll start tallying the days!