Are you ready to have a whole lot of action headed at your face? The next installment of the Divergent franchise hits theaters on March 20, and news was announced today that it will be released in 3D! That's right: Tris (Shailene Woodley) and Four (Theo James) are getting the 3D treatment. To celebrate the news, eight interactive posters for the film are being rolled out today. The first one, of Ansel Elgort as Caleb, has surfaced over at MTV.com, but a new one will appear every hour. This is a very exciting day indeed for Divergent fans! 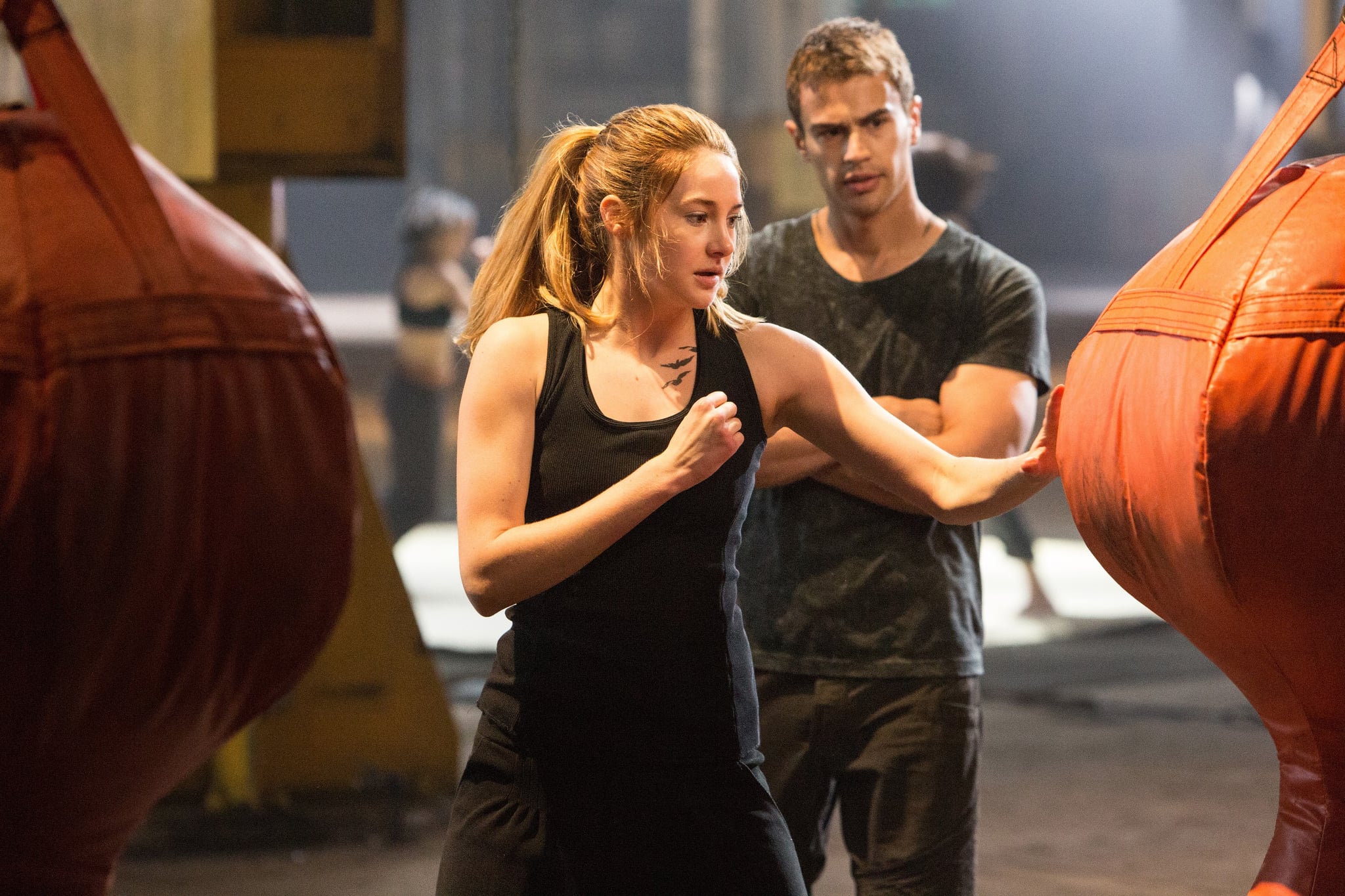 Neve Campbell
The Latest Scream Was Filled With Twists and Turns, So Let's Break Down That Ending
by Amber Frost 22 hours ago