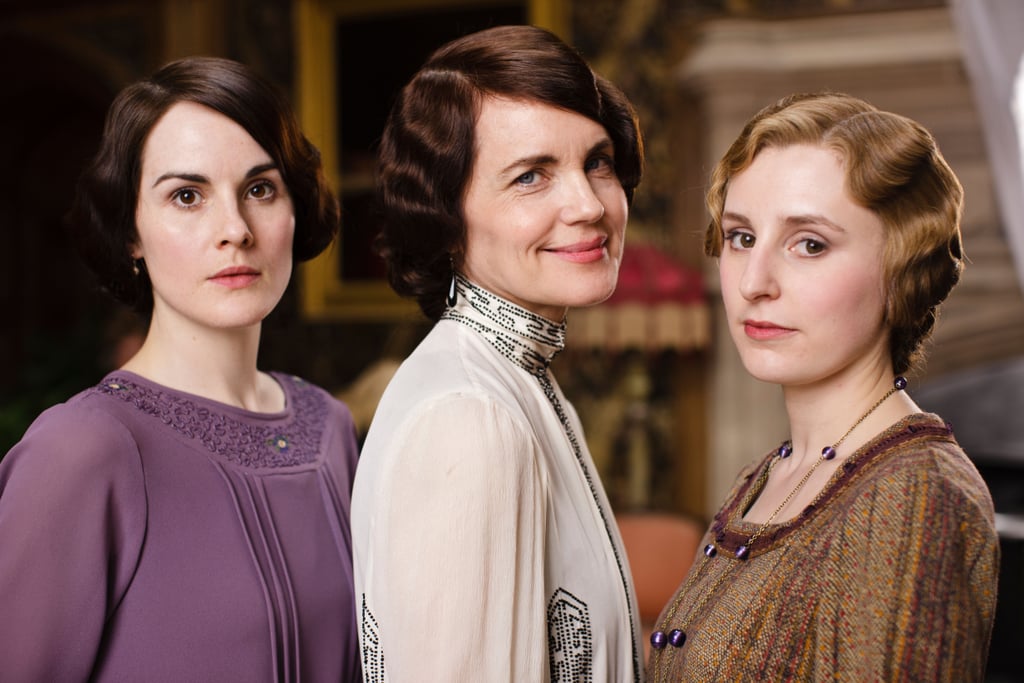 Waiting for the Downton Abbey movie to finally get made was beginning to feel like waiting for Lady Edith to catch a break — it was never going to happen. The British period drama ended its sixth season in the US in 2016, and ever since, the production team behind the show has been hinting that a feature film will eventually make its way to screens. Although we've fallen for the same song and dance before, the Downton Abbey movie was officially given the green light back in June 2017 and is currently filming. Here are the details we have, so far.