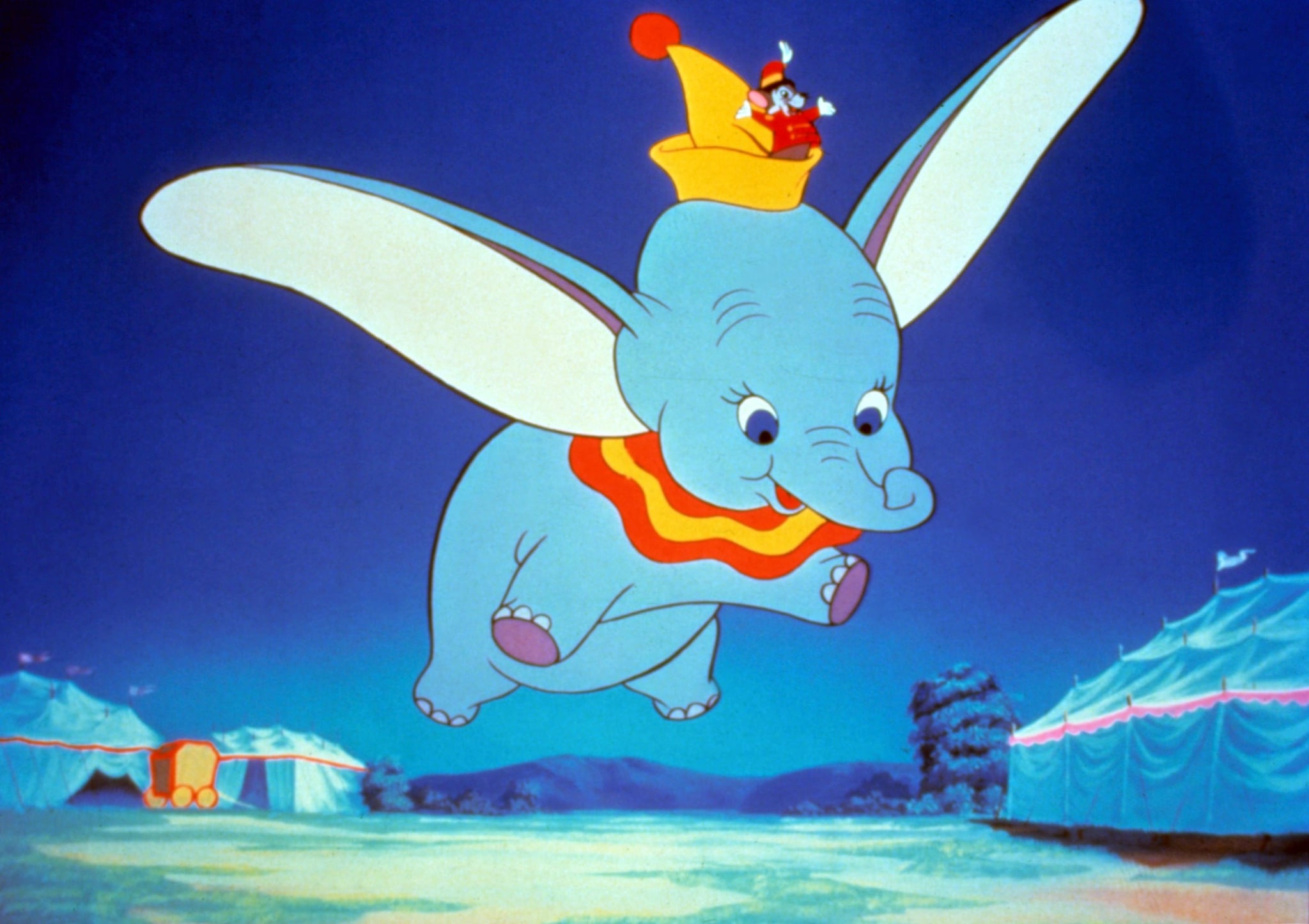 Disney is in the middle of remaking all your favorite animated films with real people, and we recently got some big news about the live-action Dumbo film. After Will Smith, Chris Pine, and Casey Affleck all passed on the role, Colin Farrell is in talks to play the father of a group of children who fall for the adorable floppy-eared elephant. If his deal goes through, Farrell would be starring alongside Eva Green (as a French trapeze artist) and Danny DeVito (as the ringmaster).

The remake of the 1941 film is in good hands; Tim Burton has signed on to direct, and Ehren Kruger (responsible for three Transformers movies) is adapting the screenplay. On second thought . . . we're nervous about this.

Rupert Grint
All Your Questions About "Knock at the Cabin"'s Ending, Answered
by Amber Frost 6 hours ago

Movies
Cassie Lang Is Ready to Shake Up the MCU in this Exclusive "Ant-Man and the Wasp: Quantumania" Featurette
by Victoria Edel 10 hours ago