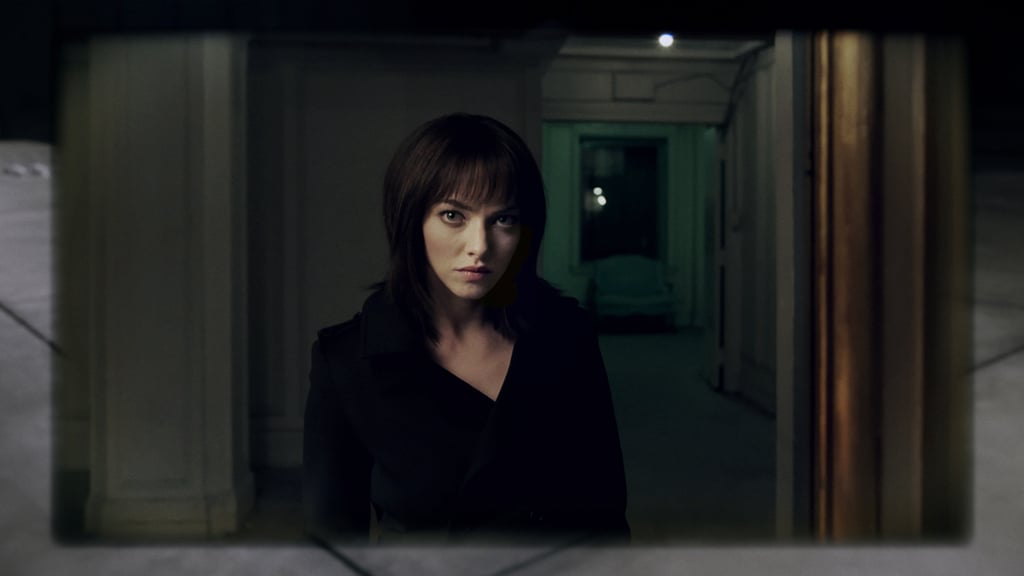 23 Terrifying Apocalyptic Thrillers That Are Now Streaming on Netflix

Although it might feel like it's the end of the world every time you read the news, technically our planet is still spinning as usual. But for the characters in the following films, the apocalypse has actually come to pass. There are zombie outbreaks, invisible suicide monsters, cannibals, and toxic gas out the wazoo, so I hope you're not easily scared. (If so, I suggest checking out a horror-comedy movie, instead.) If you think you're ready to face an even bleaker, more uncertain time than the one we're currently living in, then by all means, take your pick of Netflix's top dystopian films, ahead.

Related:
Who's Ready to Time Travel? You Won't Want to Miss These Historical Films on Netflix
Previous Next Start Slideshow
NetflixMoviesNetflix Roundup

Jamie Foxx
From Musicals to Action Thrillers, 21 of Jamie Foxx's Most Iconic Film Roles
by Victoria Edel 17 hours ago