"With Bond, I've had a theme tune written for about three years, just in case!" - @EdSheeran on the #LateLate pic.twitter.com/MDA1GzVhmt

Nobody's asked Ed Sheeran to write a James Bond theme yet, but the singer has one up his sleeve just in case. Ed revealed on RTÉ One's The Late Late Show that he's had a song in mind for the franchise "for about three years". It may seem like he's tempting fate, but the job does often go to British singer-songwriters: Adele and Sam Smith penned the last two Bond themes. Given the success Ed is currently enjoying worldwide, he'd be an obvious choice for the next film. However, last we heard, Ed's "Perfect" pal Beyoncé was rumored to already have the job.

Whether or not Ed does get to bring his Bond dreams to light, it's apparently not the first time he's had a song ready to go in case a dream scenario presents itself. In the clip, he goes on to explain that he was also well-prepared when he was asked to collaborate with Eminem on a track for the rapper's new album "Revival". 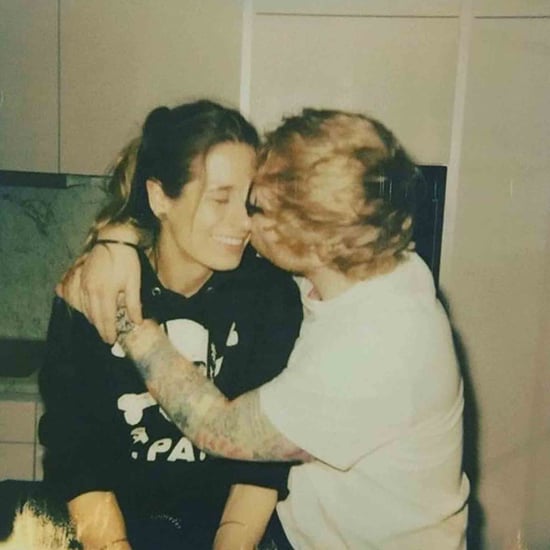 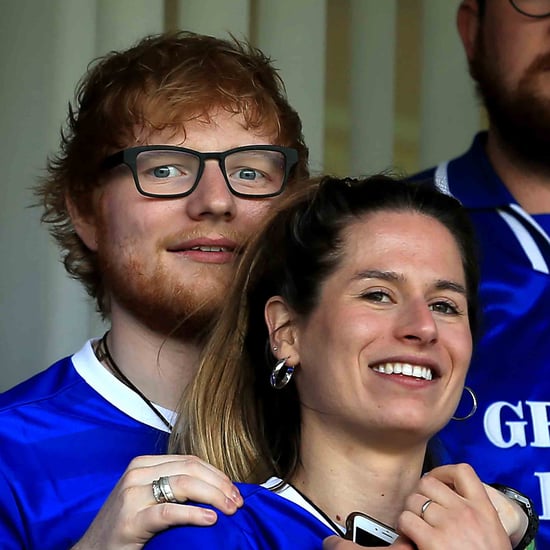 Ed Sheeran
Ed Sheeran Is a Dad! The Sweet Name He Chose For His Baby Girl Is Gaining Popularity
by Alessia Santoro 2 weeks ago

Ed Sheeran
Ed Sheeran and Cherry Seaborn Welcome Their First Child: "We Are Completely in Love With Her"
by Sophia Panych 3 weeks ago