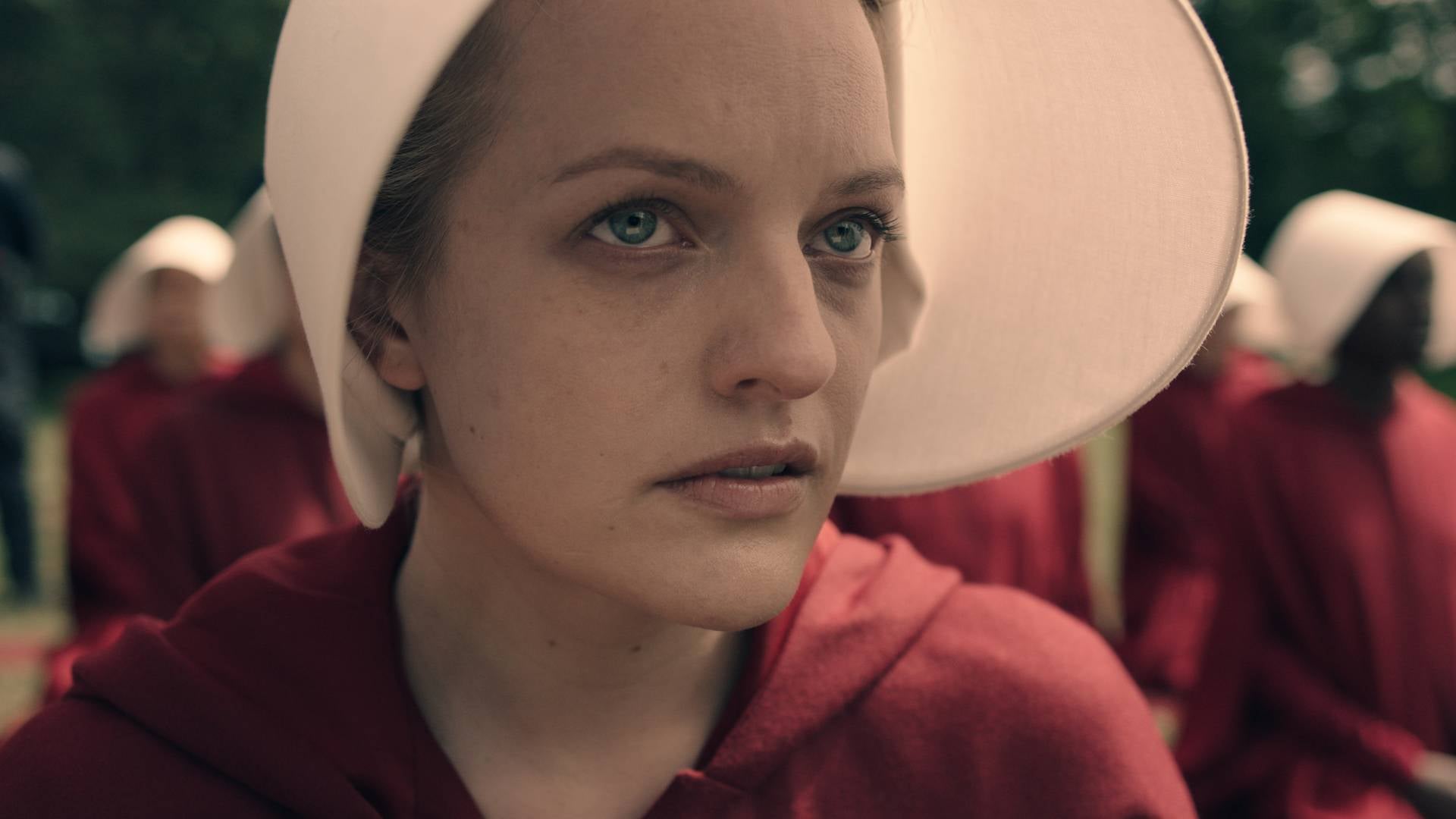 Elisabeth Moss has had a banner year with her Emmy win for The Handmaid's Tale and the release of the second season of Top of the Lake. I had the chance to connect with Elisabeth recently about what fans can expect from Top of the Lake: China Girl, and she also teased some intel about The Handmaid's Tale season two, which Lizzie starts filming this week and which is set to be released in 2018.

Lisa Sugar: Do you think Offred from The Handmaid's Tale and Peggy Olson of Mad Men would be friends?

Elisabeth Moss: I think Peggy would admire June for her passion for her work and vice versa. They are both heroes in their own right and essentially fighting for the same things. Peggy did it in her own stubborn way and June is equally as stubborn, so I think they would get along.

LS: What details can you share about the second season of The Handmaid's Tale?

EM: It's so much about the breaking points of people. How much is too much? What can we not ever come back from? And, if we do come back from it, will we ever be the same?

LS: Will the closing song still be meaningful like in season one with Tom Petty's "American Girl" and "Don't You Forget About Me"? Do you know what they are yet, or are they of-the-moment decisions?

EM: The closing song for season one was Bruce Miller's choice, and he knew it was going to be that for a while. Other songs, like "Don't You Forget About Me," Reed Morano (director of episodes one to three) and I came up with while we were filming the scene and then she put it in her cut. So it's a combo — we very much operate on a "best idea wins" policy on our show. There will absolutely be more music cues like that in season two. It's a great way of reminding the audience that the show takes place in the present.

LS: As you head into filming season two, are there any Handmaid's Tale costars you have gotten close to since the show started?

EM: We are all family now, which is an amazing thing because that doesn't always happen! And one of the best parts about going back for another season is I get to see them again. We all often have talked at various times about how we can't wait to get back into our bubble in Toronto.