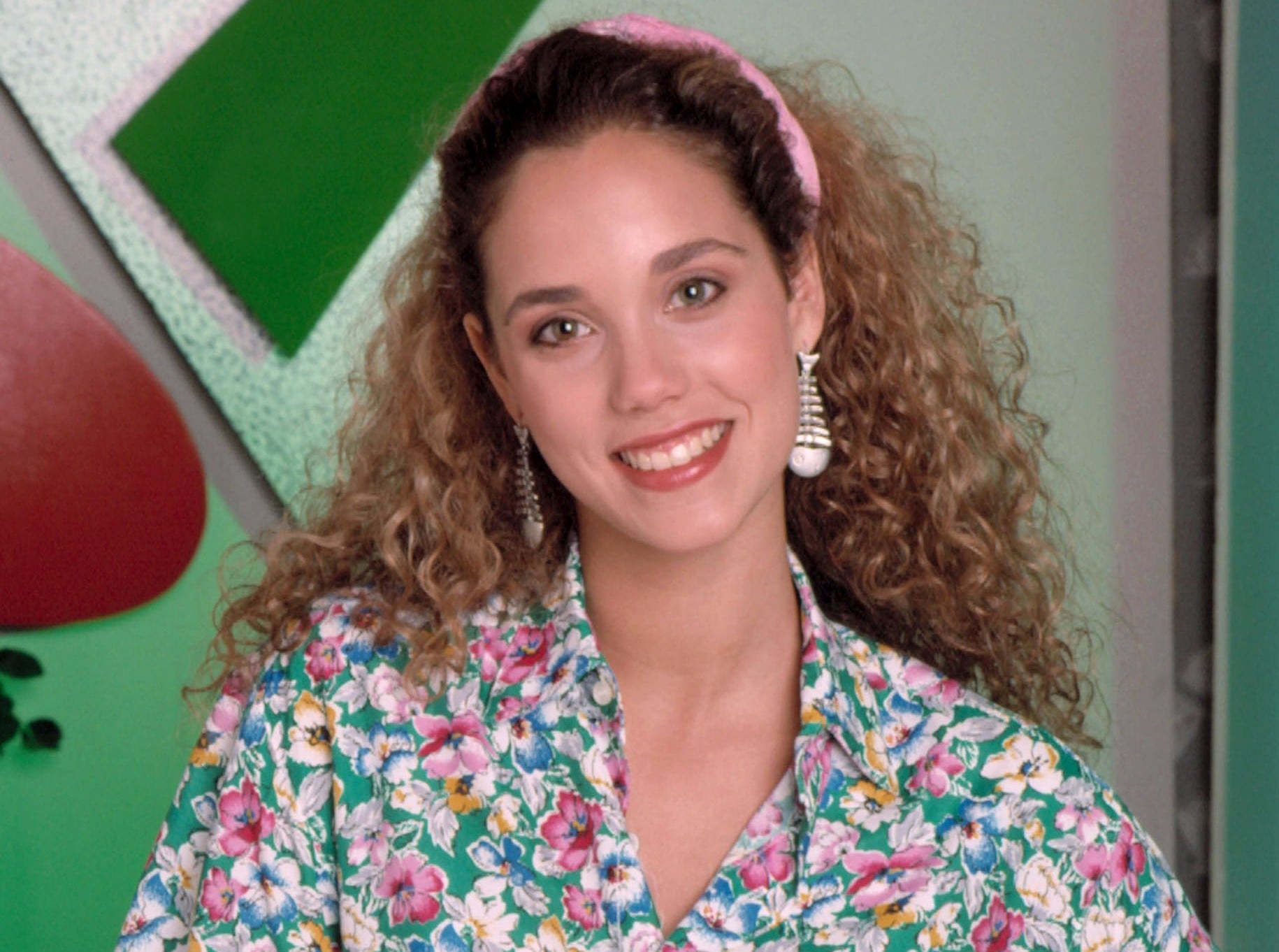 In the second season of Saved By the Bell, Jessie Spano (Elizabeth Berkley) takes a turn down a dark path. To help juggle the exhausting responsibility of school and her musical aspirations with her new singing group, Hot Sundae, she becomes addicted to caffeine pills. Later, when Zack (Mark-Paul Gosselaar) confronts her, she goes into full meltdown mode and hysterically sings the lyrics to the famous Pointer Sisters song: "I'm so excited, I'm so excited, I'm so . . . scared." The breakdown has become one of the most memorable scenes in the show's history, but more than 25 years later, executive producer Peter Engel has revealed a shocking fact: it almost didn't air.

This month, Engel published a new book called I Was Saved by the Bell: Stories of Life, Love, and Dreams That Do Come True, wherein he shares the original concept behind the episode. Turns out, there's a reason Jessie's behavior was so manic: the original draft of the script had her addicted to speed instead of caffeine pills. The only reason they switched was because NBC's censorship department vetoed it, insisting that it was too serious for Saturday mornings. Seeing that they wouldn't budge, the suggested substitute was caffeine pills, and the episode was approved. Suddenly, the intense emotions and Jessie's frantic pill freak-out make so much more sense.

Related:
Image Source: Everett Collection
Saved By The BellNostalgiaTV
Around The Web

Celebrity Instagrams
That's My Best Friend: Saweetie's Pink Tie-Dye Sweatsuit Can Be Yours For $154
by Chris Roney 4 hours ago