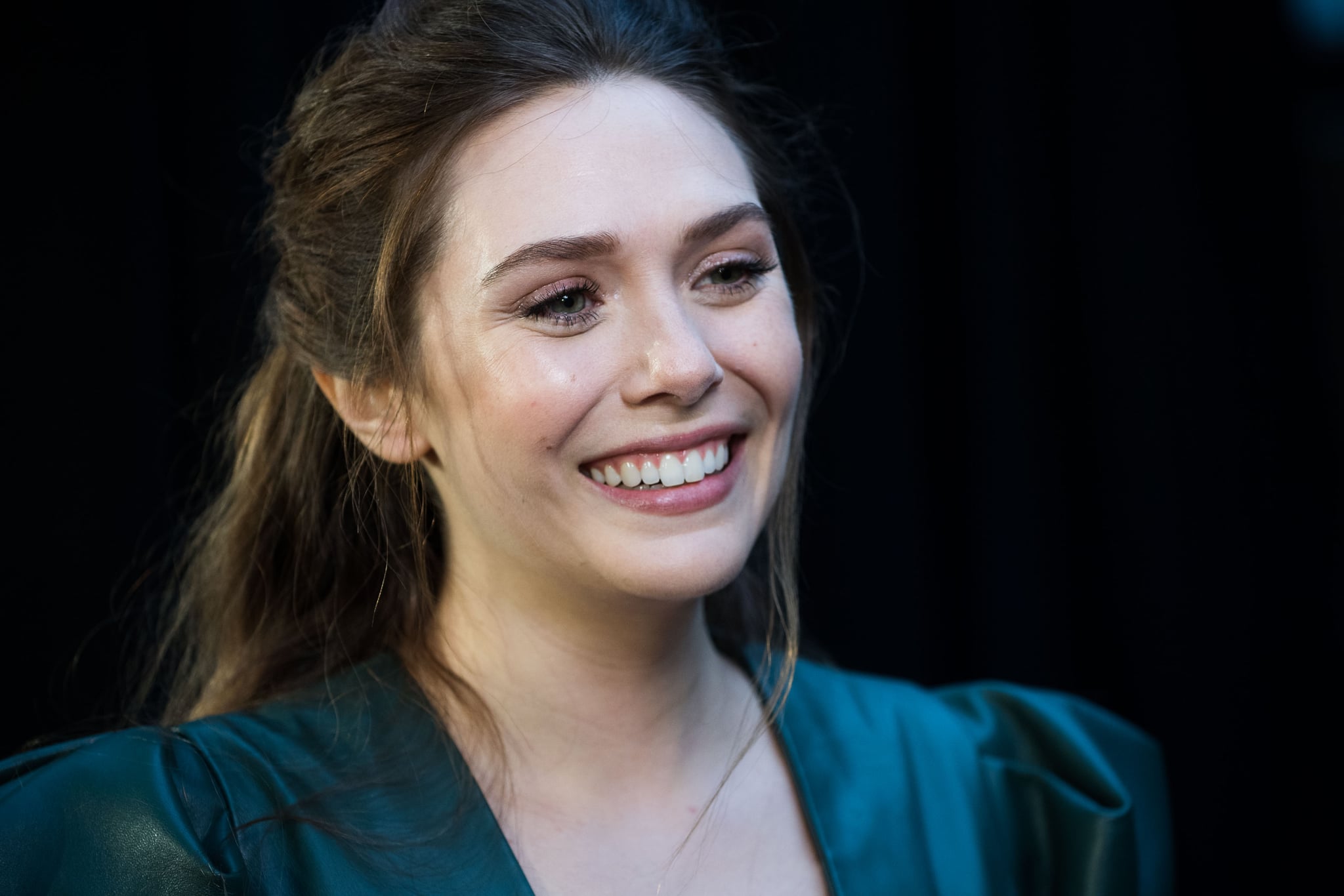 Elizabeth Olsen isn't opposed to updating her costume in the Marvel Cinematic Universe. While promoting Avengers: Infinity War — ever heard of it? — the 29-year-old actress said she'd prefer to be a little more covered up in her portrayal of Wanda Maximoff aka Scarlet Witch. "It would just not be a cleavage corset. I like corsets, but I'd like it to be higher," Olsen told Elle.

As the mystical superhero, Olsen's signature look consists of a red corset, a fitted coat, and leather leggings. Comparing herself to other actresses in the franchise, namely Tessa Thompson and Scarlett Johansson, Olsen feels her costume is a little more revealing. She said, "It's funny because sometimes I look around and I'm just like — wow, I'm the only one who has cleavage, and that's a constant joke because they haven't really evolved my superhero costume that much." 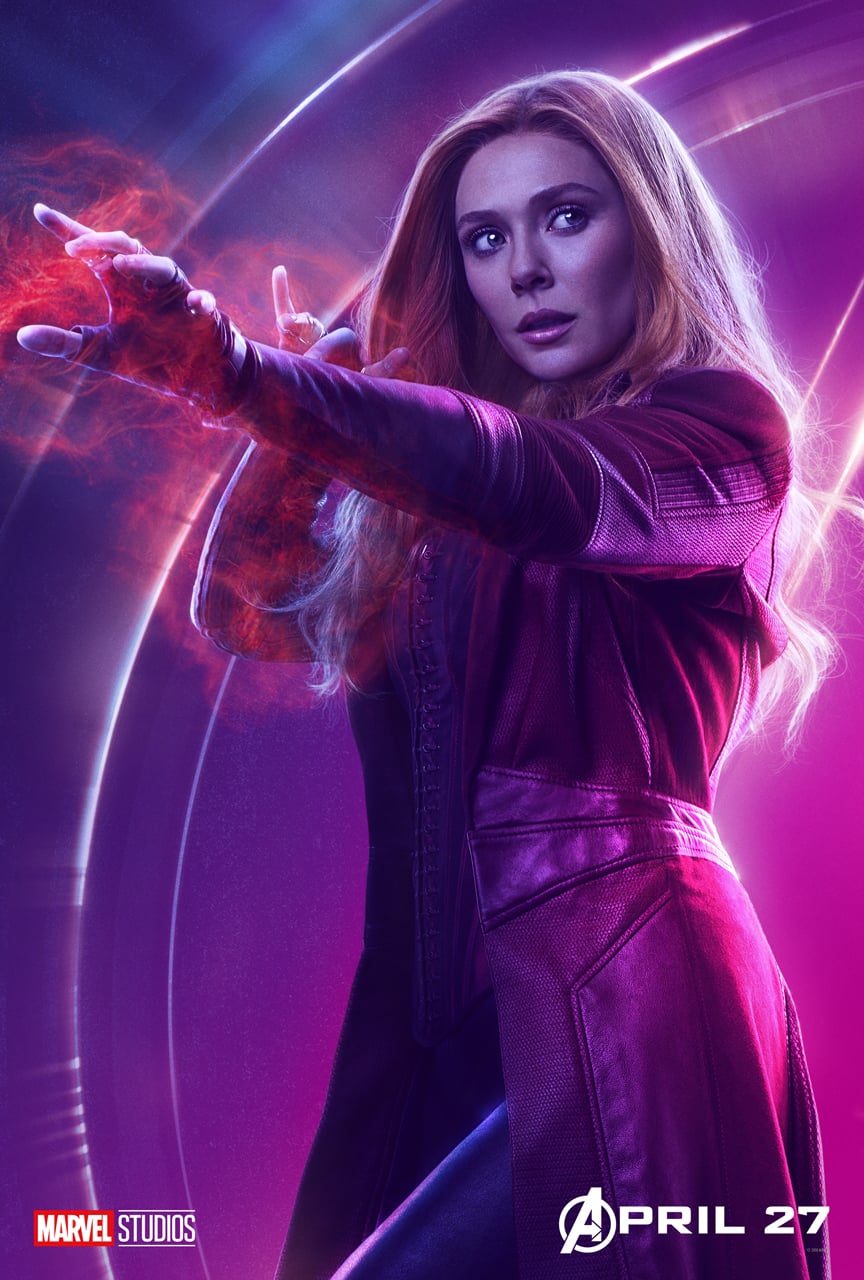 That being said, Olsen implied it could be worse. "You look at where it started in the comic books and it was a leotard and a headband," she said. "I think of the costumes and what we have to wear — it's more about iconic images, because that's what these movies are . . . I think that's the goal with the costumes, and it's not representing the average woman."

Downton Abbey
A Look Inside the Real Villa Rocabella From "Downton Abbey: A New Era"
by Hedy Phillips 6 hours ago