In Elle Fanning's next film, Teen Spirit, she plays a talented teenager desperately trying to become a pop superstar after entering a music competition show. In addition to watching her balance her humble beginnings with the strange, glamorous new world of the music industry that she wants to be a part of, we get to see her character, Violet, belt out a number of recognizable pop hits. And yes — that's really Fanning singing!

Teen Spirit, which was written and directed by The Handmaid's Tale's Max Minghella, might not come out until April 5, but in the meantime, you can get a taste of both her and Violet's skills by watching the 20-year-old's cover of the iconic Robyn bop "Dancing on My Own" from the movie. The footage from the musical drama is interspersed with flashbacks to Violet as a kid, as well as her multiple auditions for the show. Check it out above! 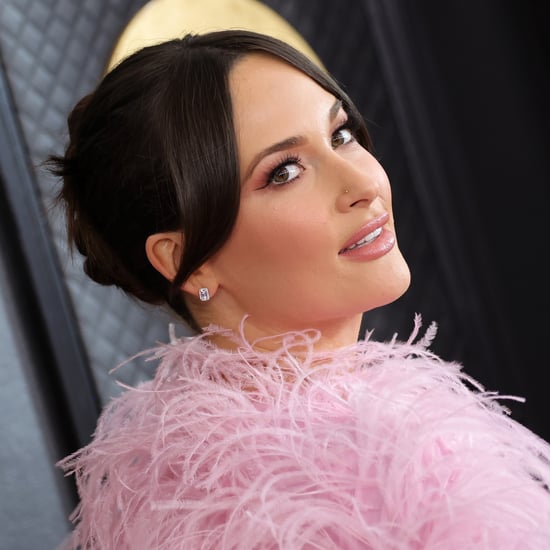