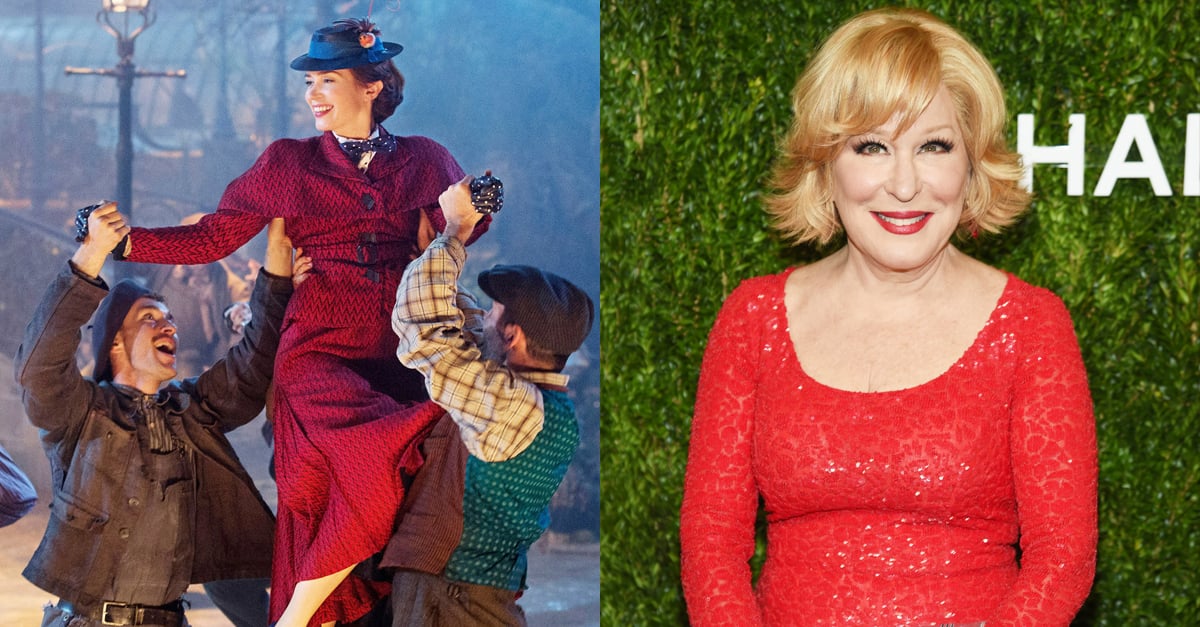 The Academy has found a voice for its Mary Poppins Returns performance at the Oscars on Feb. 24, but, no, it's not Emily Blunt. Instead, the ever-iconic Bette Midler will sing "The Place Where Lost Things Go," accompanied by the film's lyricist and composer Marc Shaiman.

"So, (drum roll) Ladies and Gentlemen, I will be chanteusing (that's singing) on the Oscars on Feb 24," Midler tweeted on Saturday. "So excited!!"

Midler and Shaiman are longtime friends, according to Variety, and he expressed his excitement for their collaboration on Facebook. "Could I have ever imagined that one day Bette Midler would sing a song I co-wrote with Scott Wittman for a sequel to 'Mary Poppins' at the Academy Awards?! My heart is exploding."

"The Place Where Lost Things Go," is one of five nominated songs expected to be performed next Sunday. Can the Oscars get here already? 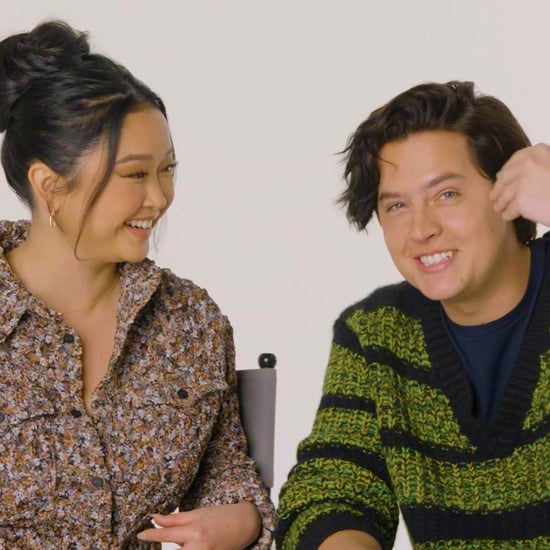 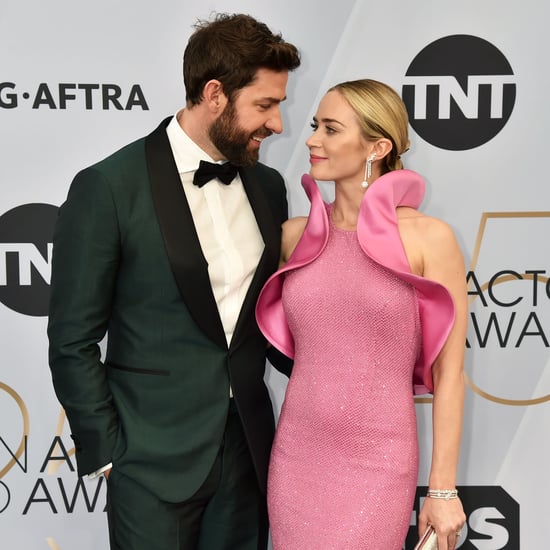