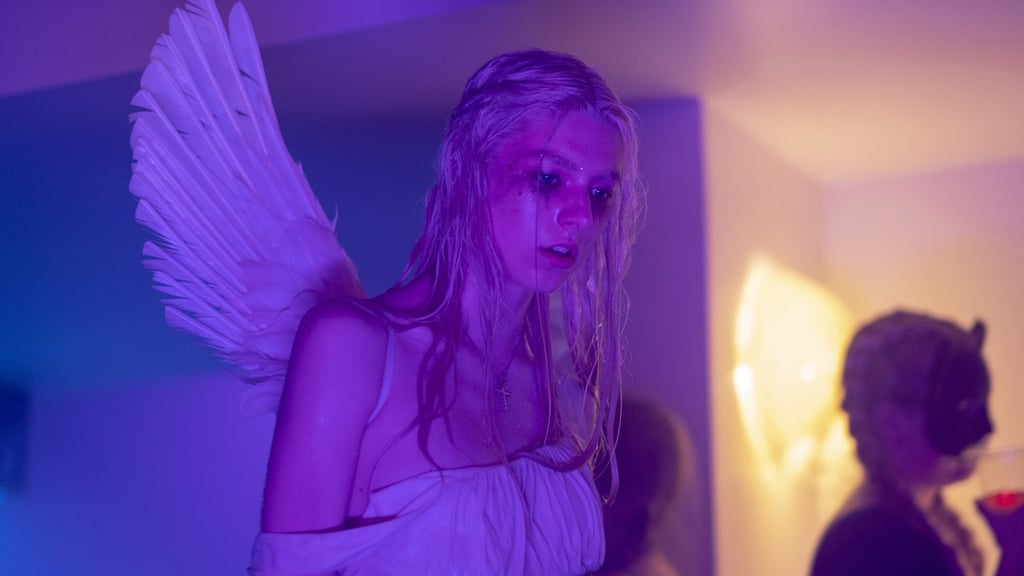 The first season finale of Euphoria left us with tons of cliffhangers that we just can't stop thinking about. We're already on the edge of our seats waiting for season two so that we can find out what happens to all our favorite characters! There wasn't a ton of closure in the episode; instead, a lot of the season's storylines came to a head and only intensified the drama. From the dark twists to the sweeter, more uplifting moments, here's how every one of your favorite Euphoria characters ended up as the credits rolled on the drama's first season. It goes without saying, but there are major spoilers ahead for the season finale of Euphoria!