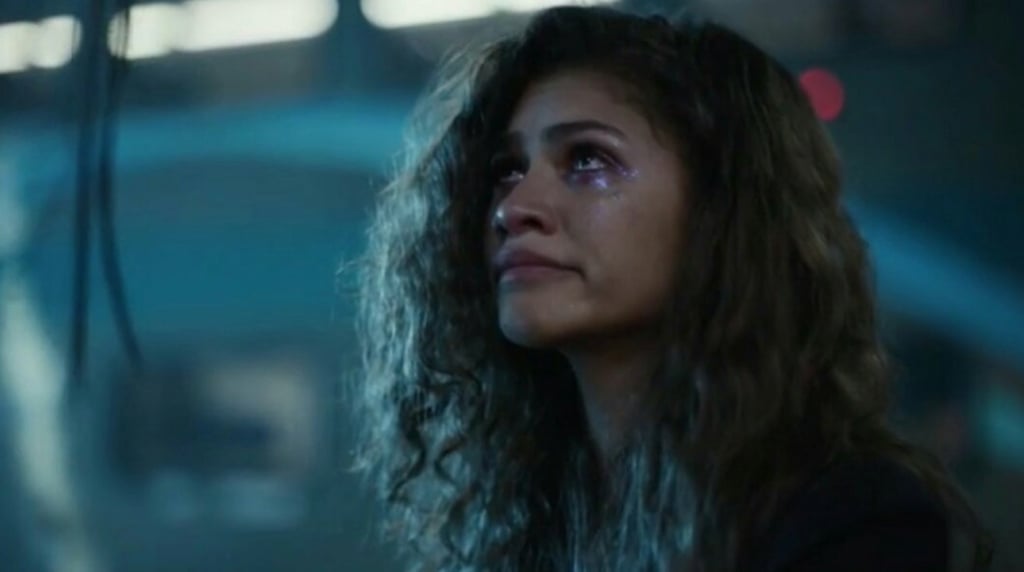 Everyone Is Collectively Losing Their Minds Over Euphoria's Season 1 Finale

Excuse me, HBO, but what am I supposed to do on Sunday nights now? First you take away Big Little Lies, and now Euphoria is also over? You'll be hearing from my lawyer.

OK, OK, in all seriousness, while Euphoria's first season has officially come to an end and I'm personally in shambles over it all, I think we can all agree that the eighth episode is utter perfection. From the soundtrack — which includes a new song by Zendaya and Labrinth — to the glittery makeup to the ridiculously strong performances, it was a dazzling hour of television. Unsurprisingly, fans of the series can't stop discussing the finale's biggest moments.

Ahead, see how Euphoria's loyal watchers are handling that Rue cliffhanger, Nate's meltdown, and everything else that went down in "And Salt the Earth Behind You."

Related:
Can't Get That Song From Euphoria's Season 1 Finale Out of Your Head? Neither Can We
Previous Next Start Slideshow
HBOTVEuphoriaTwitter Reactions

Netflix
Everything to Know About Florence Pugh's Netflix Series, "East of Eden"
by Pallavi Bhadu 1 hour ago