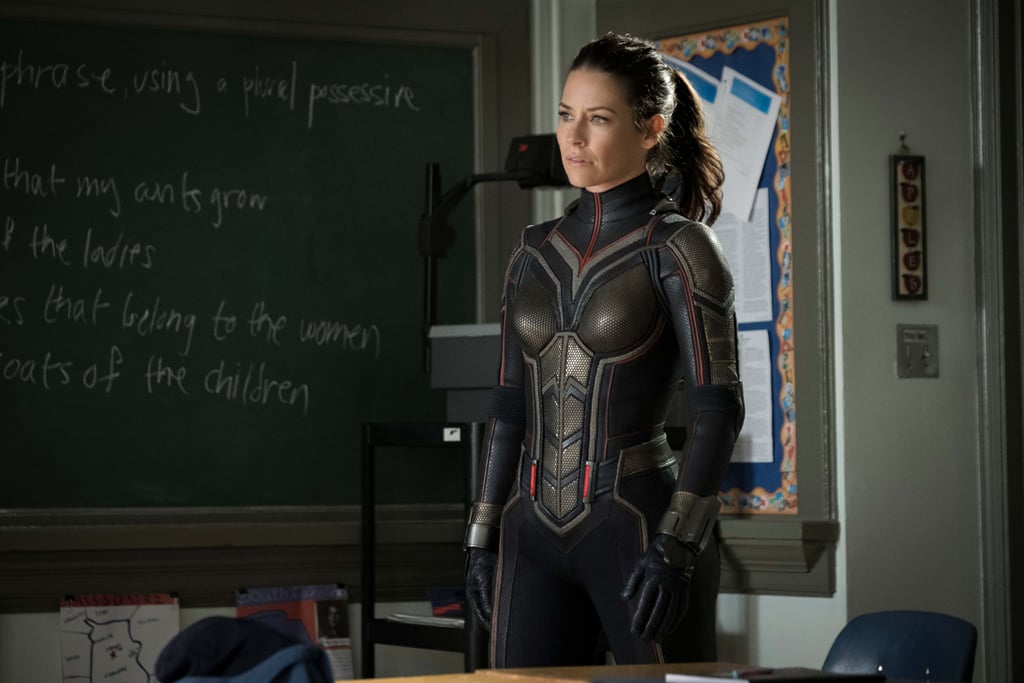 Evangeline Lilly's latest role as The Wasp (Hope van Dyne) in Ant-Man and The Wasp has us musing about where we've seen her onscreen. Over the past 15 years, she's appeared across all genres, from her breakout role in the iconic sci-fi series Lost to starring opposite Jeremy Renner in the Oscar winning The Hurt Locker. Still, we could have swear we'd seen her in more titles! Let's chalk it up to her screen presence being especially memorable, eh?

Scroll through to see every big role Lilly has landed leading up to Ant-Man and The Wasp.

Previous Next Start Slideshow
Evangeline LillyMoviesAnt-Man And The Wasp