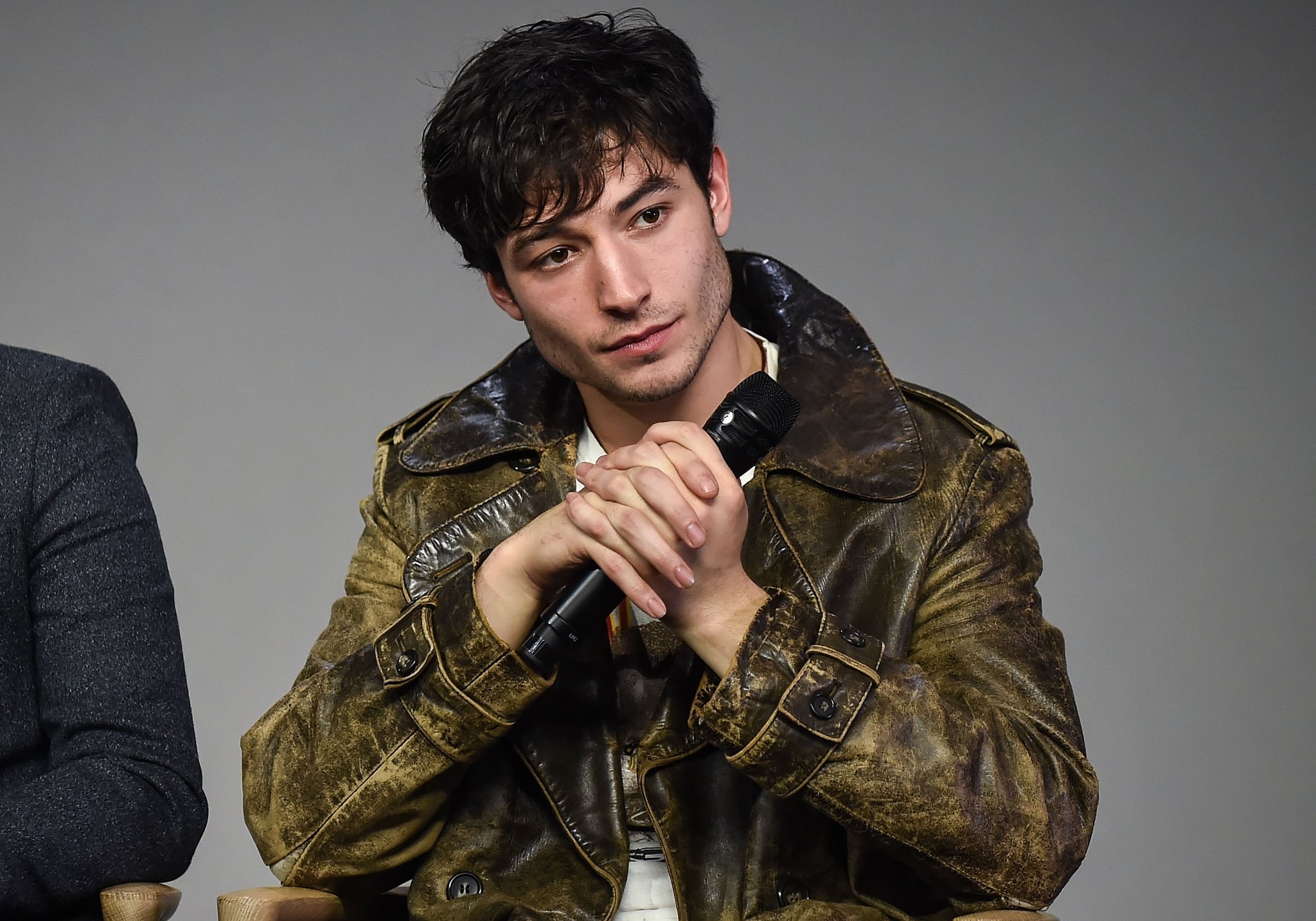 In the Harry Potter series, Dumbledore says: "Happiness can be found even in the darkest of times, if one only remembers to turn on the light." After the shocking results of the 2016 election, this quote has brought hope to many millennials despite their fear . . . and so have the Harry Potter movies. Ezra Miller, a fellow Harry Potter nerd who happens to be starring in Fantastic Beasts and Where to Find Them, turned to the series to cope with Donald Trump's victory just like so many of his peers.

"Me and my friends watched [Harry Potter and] the Deathly Hallows last night . . . Because some of my friends genuinely needed that," Miller told BuzzFeed News during a live interview. "The fear that a lot of people are feeling right now is so palpable and so real."

Miller went on to describe why J.K. Rowling's series brings so much comfort during times of great fear:


"The world of J.K. Rowling is this beautiful mythology that comforts us, and if we knew it as children, it brings us to a very basic place of feeling like we're not alone in the world. [She] reminds us of the tools that we have in times of darkness, like the one we are barreling into right now: our love, our support of each other, friendship, community."

Rowling provided support on election night not just through her magical work, but over social media as well. Later on in his interview, Miller echoed Rowling's Twitter message to "stick up for the vulnerable" with another Harry Potter reference. "I think we're going to need the Order of the Phoenix," said the actor, who also voiced his opinion about the controversial Dakota Access Pipeline earlier this year. "We're going to need people who are willing to make sacrifices and take risks for the people who are going to be in danger."

Another of Albus Dumbledore's timely quotes rings true in today's current political climate: "Differences of habit and language are nothing at all if our aims are identical and our hearts are open." So if you turned to the Harry Potter series for comfort after the election results rolled in, know that you're not alone. Draw hope from the main message of the books and films: that love is stronger than hatred and will triumph in the end.