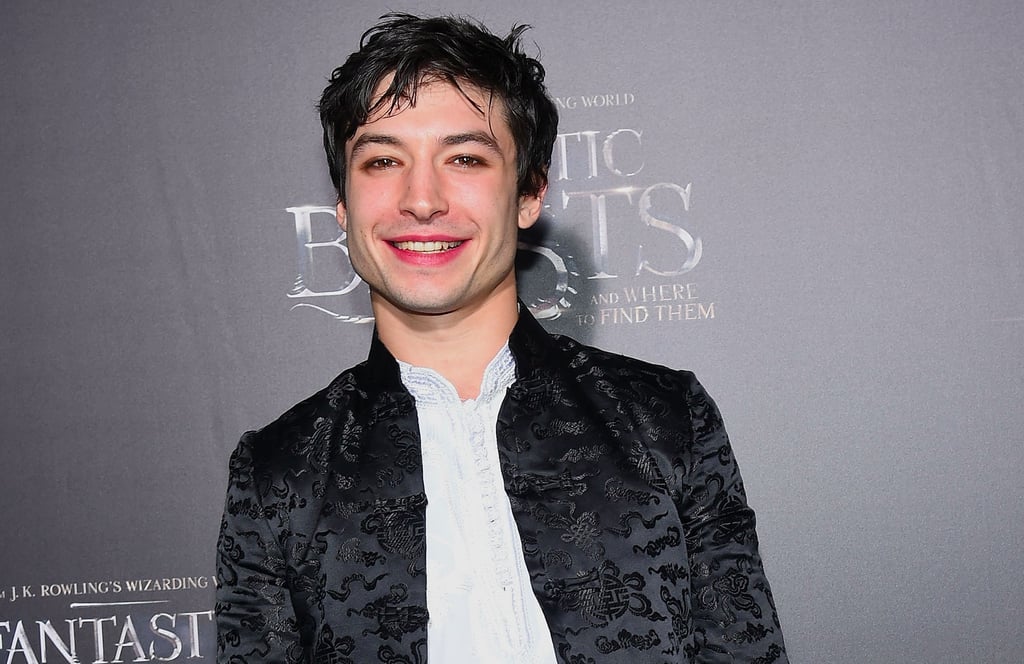 Ezra Miller may not have played the warmest, fuzziest character in Fantastic Beasts and Where to Find Them, but in real life, he's pretty adorable. This is evidenced by the GIFs compiled by Tumblr user tedystaleva, who broke down one of Miller's interviews promoting the film. The interviewer asked if he was sad he didn't get to use a wand for the movie, and being the diehard Harry Potter fan that he is, Miller didn't take it well. He just wanted a wand, you guys.

Related:
Fantastic Beasts' Ezra Miller Looks Familiar Because You Probably Saw Him in One of These Movies
Previous Next Start Slideshow
Harry PotterEzra MillerMoviesFantastic Beasts And Where To Find ThemGifs