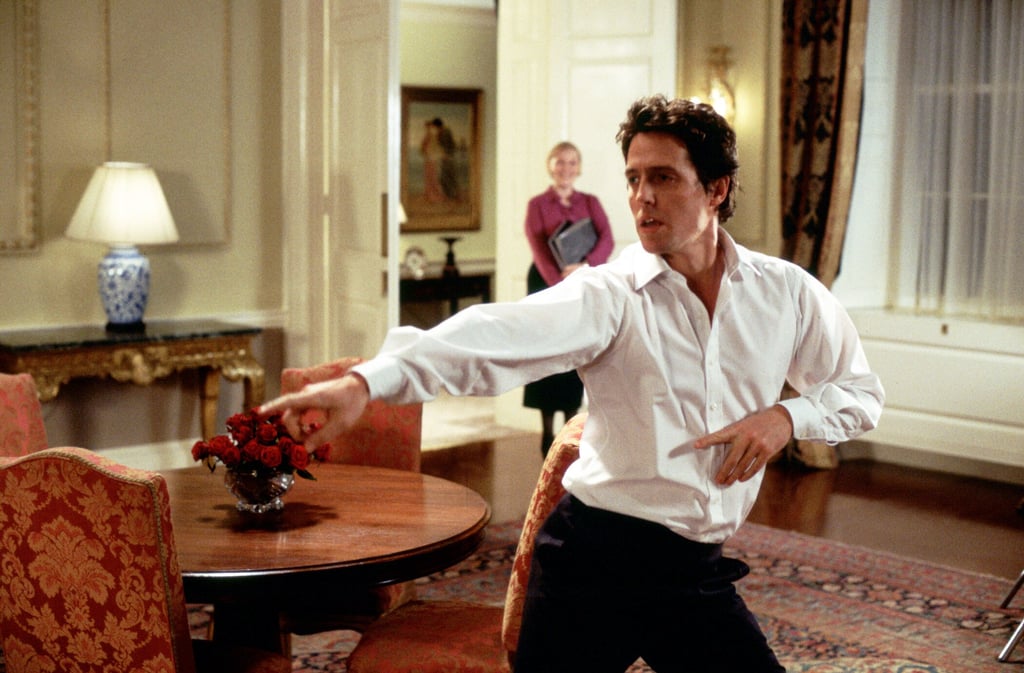 Someone Swapped the Music From Iconic Dance Scenes, and the New Songs Work Surprisingly Well

Watching Hugh Grant's Love Actually character dance to Billie Eilish's "Bad Guy" isn't exactly something I thought I'd have the pleasure of viewing today (or ever, really), but now that I've come across this viral Twitter thread, I'm not exactly upset that it happened.

The thread in question was shared by a user named Lewis Wake, and it features several clips of famous dance scenes with popular music of the last few decades dubbed over them, and honestly, everything fits surprisingly well. The thread has everything from Napoleon Dynamite's talent-show performance dubbed with Cher's "Believe" to the Plastics from Mean Girls dancing to the That's So Raven theme song.

It's pretty weird, but then again, isn't that really the best way to explain Twitter as a whole? Read ahead to see more videos with the swapped music.