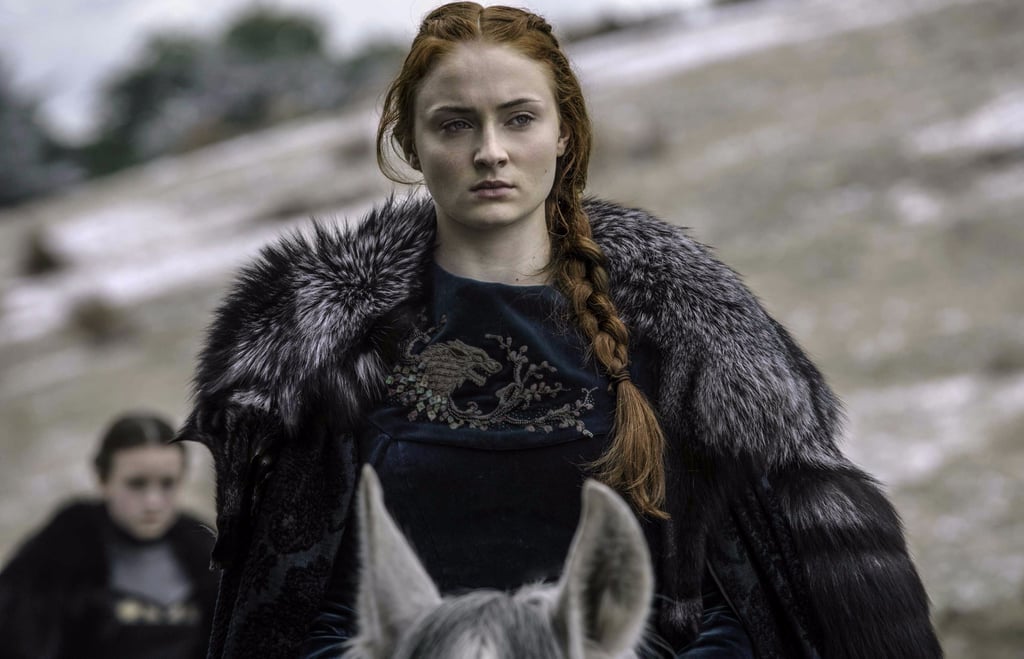 8 Ways Women Are About to Take Over Game of Thrones

Game of Thrones has always had a complicated relationship with its female characters. When the show began, the action focused heavily on the men — Eddard Stark, Robert Baratheon and his evil son Joffrey, Robb Stark, Jon Snow, Jaime Lannister, Tyrion Lannister, etc. — and the series has not been shy about violence against women or its copious amounts of female nudity. On the flipside, the HBO fantasy series has killed off most of the men who were once at the forefront in favor of focusing more on the women — and now there are several women in control or poised to control all or part of Westeros.

So we're declaring season seven the year of the woman on Game of Thrones with these eight ways the ladies are taking over in the game where you win or you die.