Sansa Stark's wedding night on last week's episode of Game of Thrones is already one of the most controversial events in the history of the show. There are several reasons for this: Sansa isn't raped in the book, but another character who marries Ramsay is (and in the book timeline, Sansa is still a virgin, in fact); and more importantly, it's the fact that this assault takes place on a show that has continually victimized its female characters in this way. The actress who portrays Sansa, Sophie Turner, spoke out about this scene last October, before she had filmed it, and her response is a little off-putting. 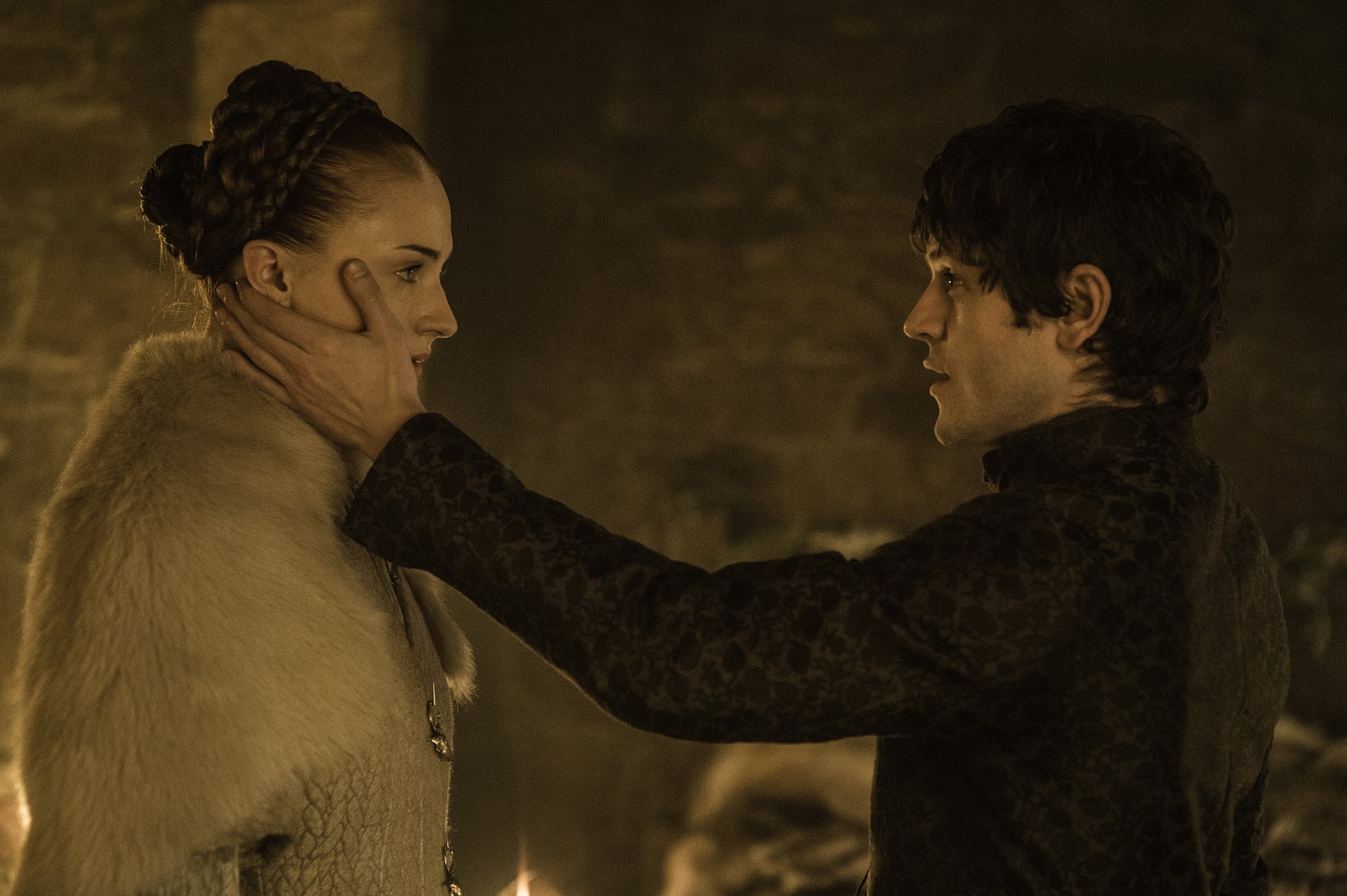 In an interview with Entertainment Weekly, Turner was a fan of how the rape scene was written, saying, "When I read that scene, I kinda loved it. I love the way Ramsay had Theon watching. It was all so messed up. It's also so daunting for me to do it. I've been making [producer Bryan Cogman] feel so bad for writing that scene: 'I can't believe you're doing this to me!' But I secretly loved it."

Turner has not addressed the scene since shooting it or its airing, but we're curious to find out if she still loves the way it turned out.