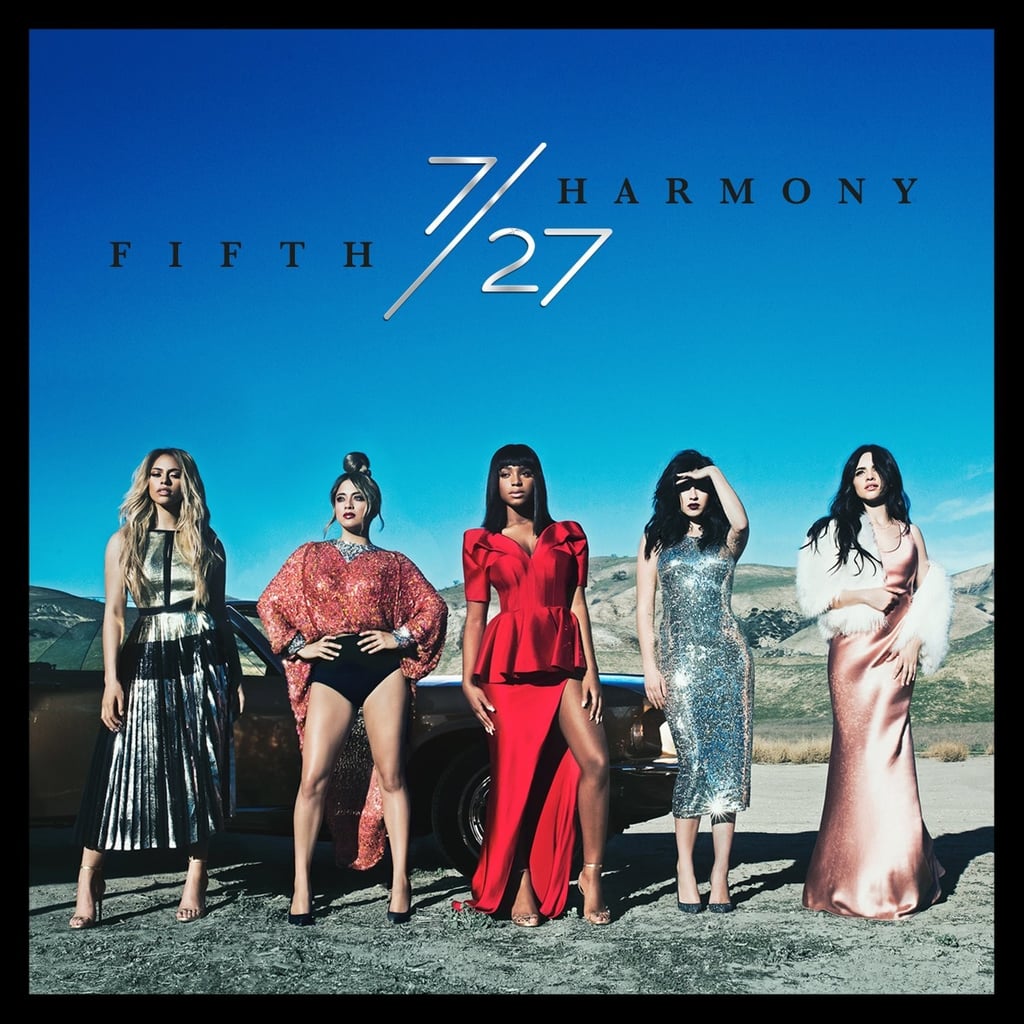 Every Fifth Harmony Album You Need to Remember (Until They Reunite)

In light of the devastating news that the remaining members of Fifth Harmony are putting the girl group on indefinite hiatus in order to pursue solo projects, we wanted to take a look back at their time together, both with Camila Cabello, who left the group in December 2016, and in the post-Cabello era.

The group may have gotten their start on reality TV, finishing third on the second season of the US edition of talent competition series The X Factor, but they went on to have a solid career as a musical group in its own right. To date, the Fifth Harmony women have had three studio albums, seven EPs, and over a dozen singles. Here's a look back at their impressive discography.

Music
Silk Sonic Performed "Fly As Me" and "Smokin Out the Window" at the Soul Train Awards — Watch!
by Princess Gabbara 14 hours ago