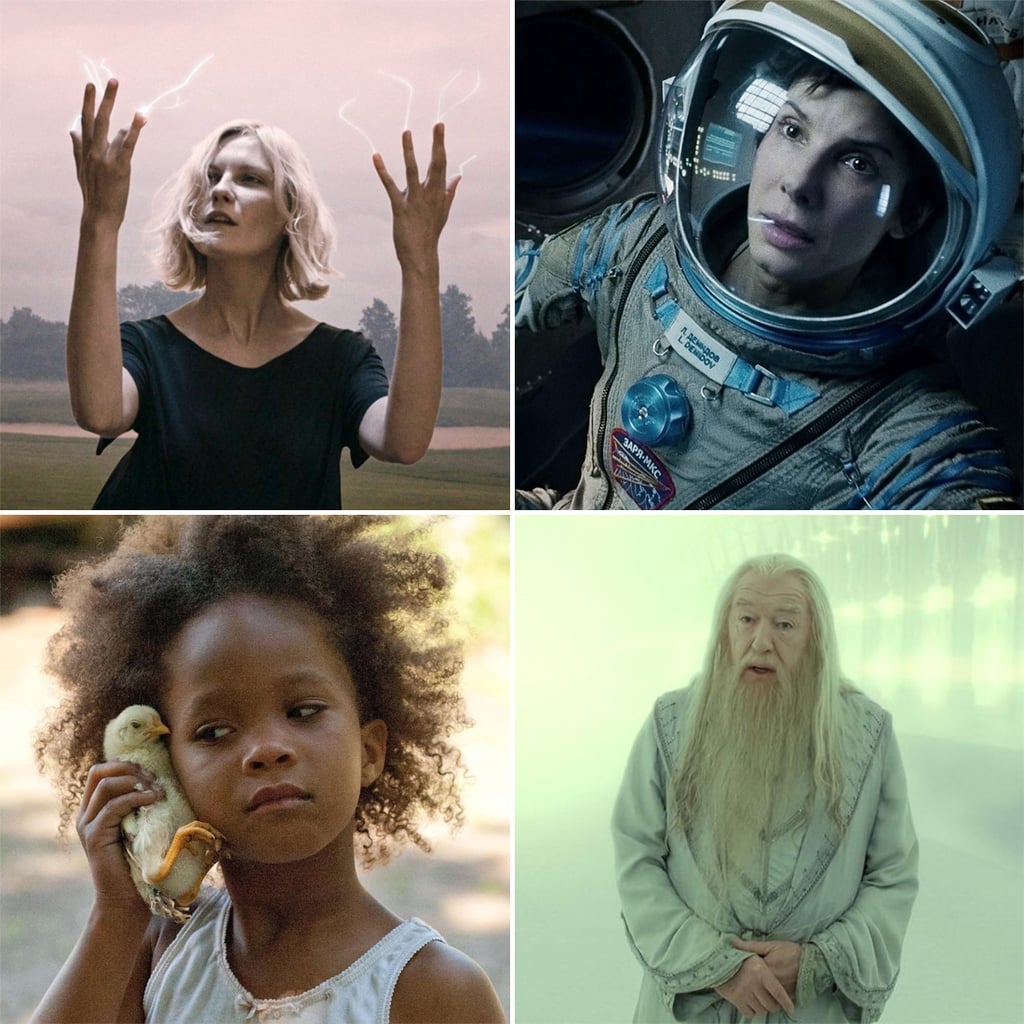 Take an Emotional Journey Through Modern Film With These 4 Videos

Not all movie retrospectives are created equal, but there is one young woman who has blown the competition out of the water (in my humble opinion) since 2010. Every December I eagerly anticipate Gen Ip's end-of-the-year movie mashups, in which she masterfully weaves together clips from 200 to 300 of the year's movie trailers into what can only be described as a cinematic masterpiece of their own.

Sadly, she did not create one for 2014, tweeting earlier this month that 2013 was her last and adding that the process of creating these six- to seven-minute videos would begin as early as August — quite an impressive undertaking. But while she's moved on to cutting movie trailers now, I wanted to take a look back at her filmography videos for 2010, 2011, 2012, and 2013 — each one a mix of humorous and heartbreaking moments — to show how something as simple as a compilation of movie clips can be a compelling examination of the human experience. Plus, for anyone who loves movies, they're just fun to watch!