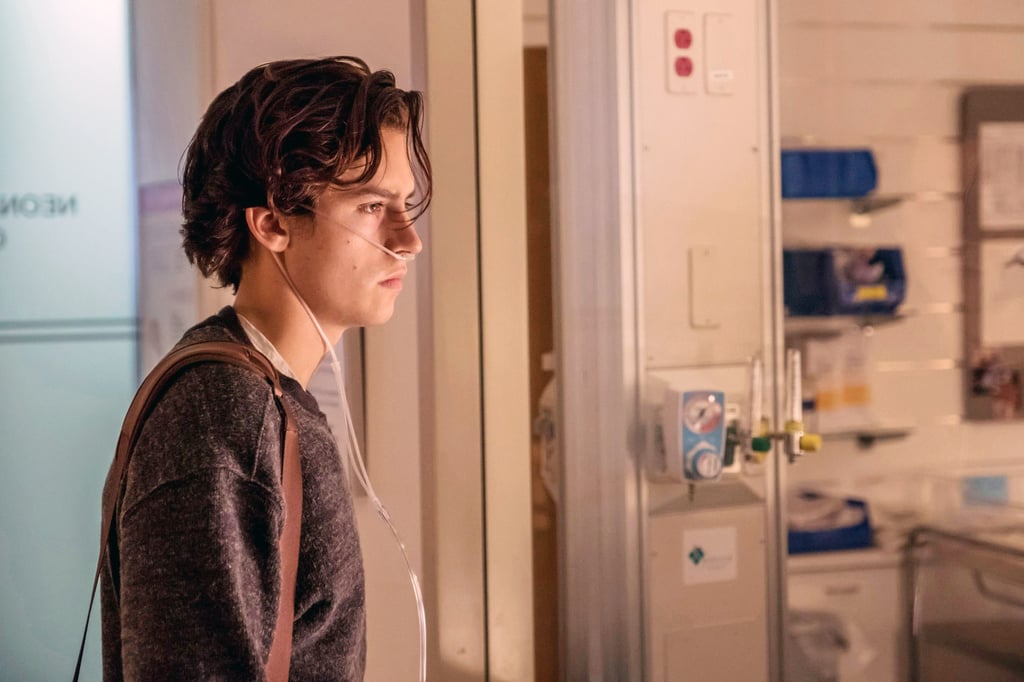 Five Feet Apart: Here's the Full Soundtrack, Because You'll Be Listening to It All Year

There's a secret weapon that pretty much all films in the "sad teen movies" genre have. It's not a heart-wrenching story, or even remarkably attractive leads — it's a superemotional soundtrack. It should come as no surprise, then, that the new teen drama Five Feet Apart, about a romance between two teenagers whose relationship is challenged by their cystic fibrosis, has a soundtrack that will lift you up and break your heart, all at the same time. From the original score by composers Brian Tyler and Breton Vivian to new tracks by pop stars like Andy Grammer, Selena Gomez, and Kygo, the album is a roller coaster of emotions, just like the movie itself. Don't believe us? Listen for yourself!

Zayn Malik
Zayn Malik Reminisces by Singing a One Direction Song — But What Does It Mean?
by Izzie Deibe 54 minutes ago