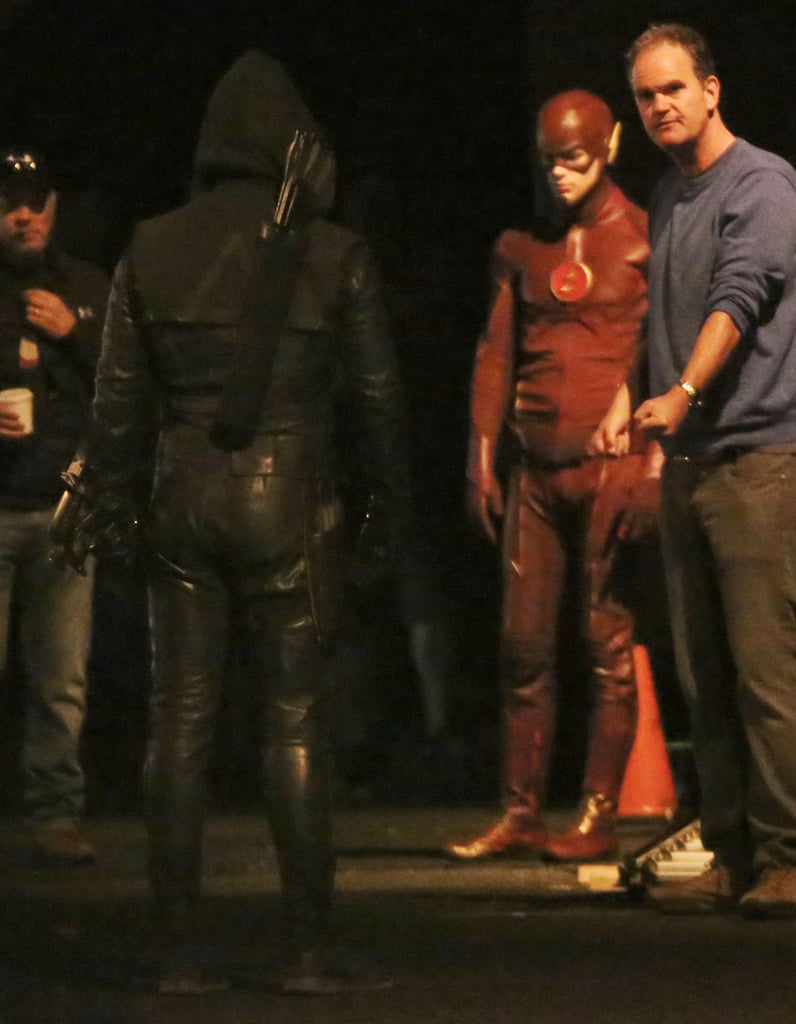 Here Are Set Pictures of the Flash/Arrow Crossover!

If you're loving The CW's hit Arrow, then there's a good chance you're already excited about its DC Comics spinoff series, The Flash. Oliver Queen's Arrow (Stephen Amell) makes a cameo in the pilot episode of The Flash (which stars Oct. 7), but it's looking like the superheroes will be spending significant time together — and fighting crime! In these set pictures taken this week in Vancouver, both the Flash and Arrow are teaming up for an upcoming crossover episode. The fun is infectious — the Flash (Grant Gustin) even jumps for what looks like joy in one shot! So we're not the only ones who are excited. 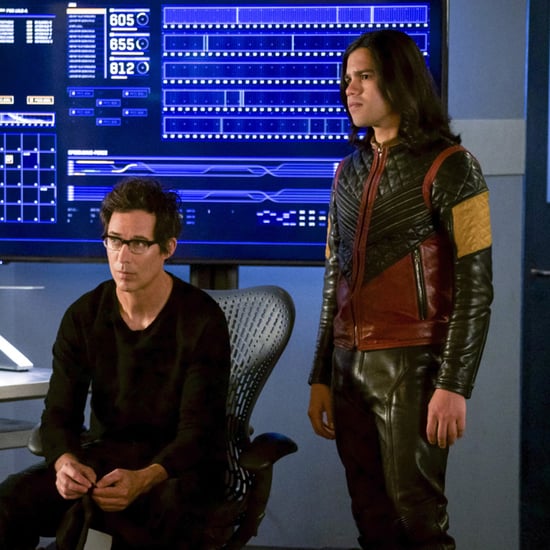