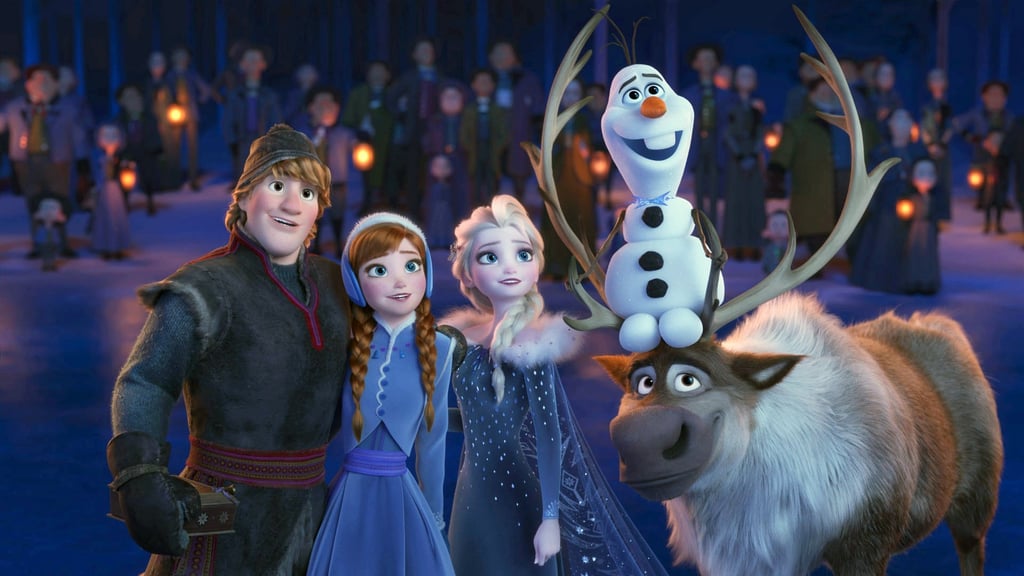 Frozen 2 Will Include New Songs, and Even More Dazzling Details We Have About the Sequel

Details about Disney's Frozen 2 have been pretty scarce since the film was first announced in 2015, but years later, we finally know more about the highly anticipated sequel. In November 2018, the film's co-director Jennifer Lee revealed that there will be four new songs — and that's not all! We also know the returning cast, the production team, and the official release date. Are you ready to return to Arendelle? See what's in store ahead.

Related:
A Bunch of New Characters From Frozen 2 Have Been Revealed — See the Photos!
Previous Next Start Slideshow
MoviesFrozen 2Frozen