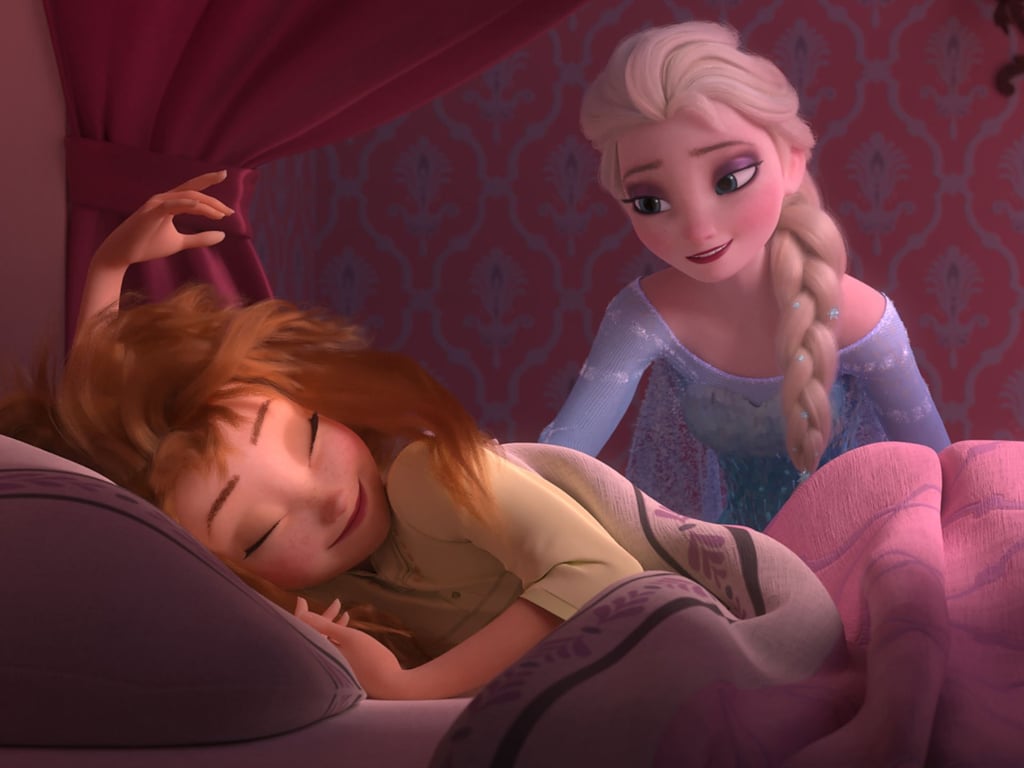 We were all diagnosed with an affliction known as "Frozen Fever" around this time last year, but now that means something totally different. Smash hit Frozen has inspired a short film, titled Frozen Fever, that will play in theaters before Cinderella. Elsa is preparing to throw Anna a birthday bash with all of her friends, including a cake-hungry Olaf. The seven-minute film will feature a new song by Robert Lopez and Kristen Anderson-Lopez, who won an Oscar for "Let It Go." Check out the first pictures and the first footage now.

Movies
The After Franchise Is Expanding! Get Ready For 2 More Movies
by Monica Sisavat 20 hours ago